I was searching for an image and stumbled upon one I hadn’t seen in ages. It was one of those moments that sidetracks you instantly. Kinda like when I was a kid and I would go to the encyclopedia to look something up, I’d spend hours reading about things I had no intention of reading about. It was the wikipedia of my generation. It aided me well in school except my knowledge was held back to about 1965 since the set we had was from then and the yearly updates weren’t updated in our house. Anyway, this photo. Very special to me and in some ways ironic given my current line of work.

The shot is two of my best friends in high school. Tom Myro and Mike Zarret. It exists because we all took photography classes at North Schuylkill under Joseph Nolter and this was something we did one day while wandering the alleys of Pottsville PA. This was 1982 or ’83. 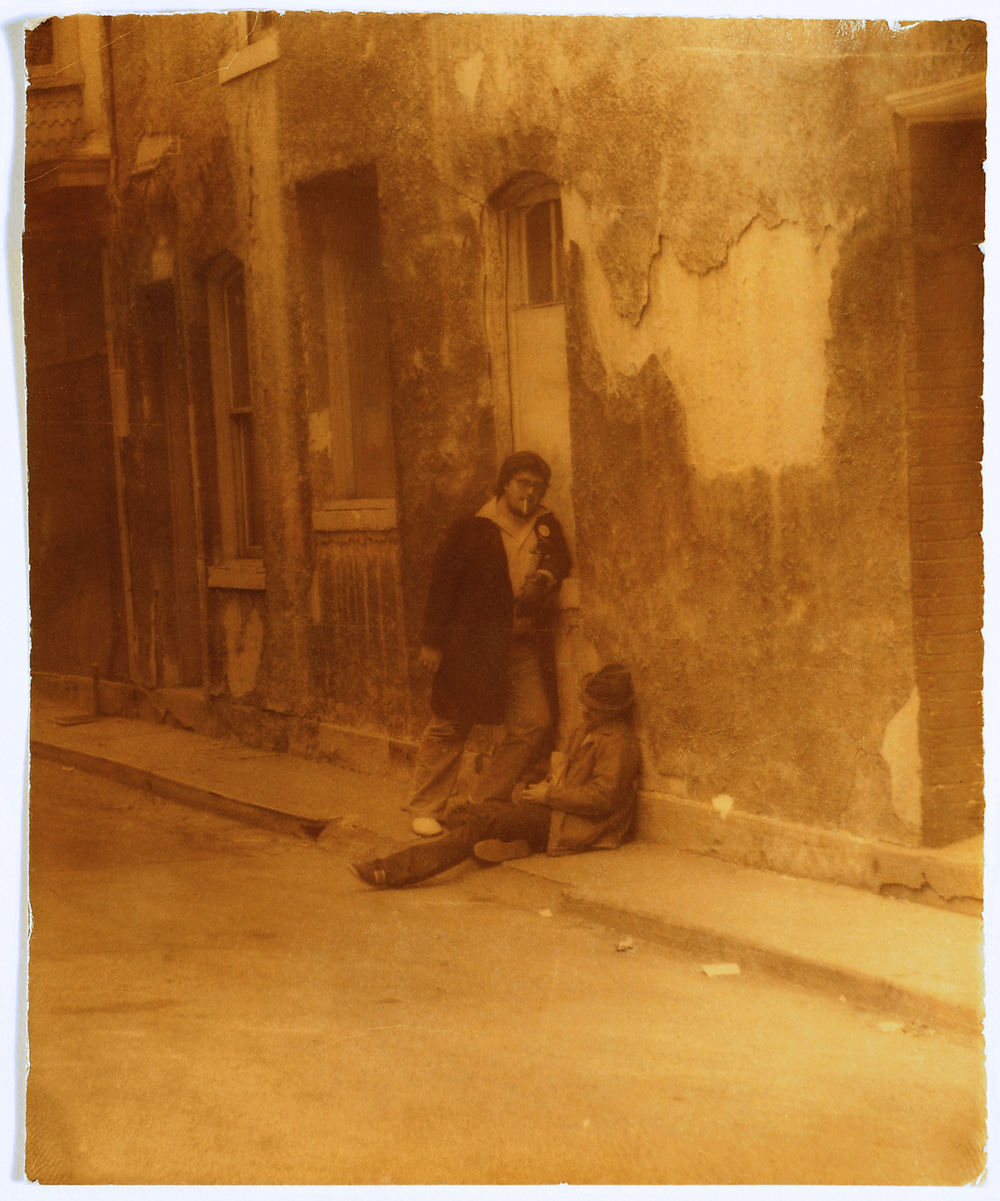 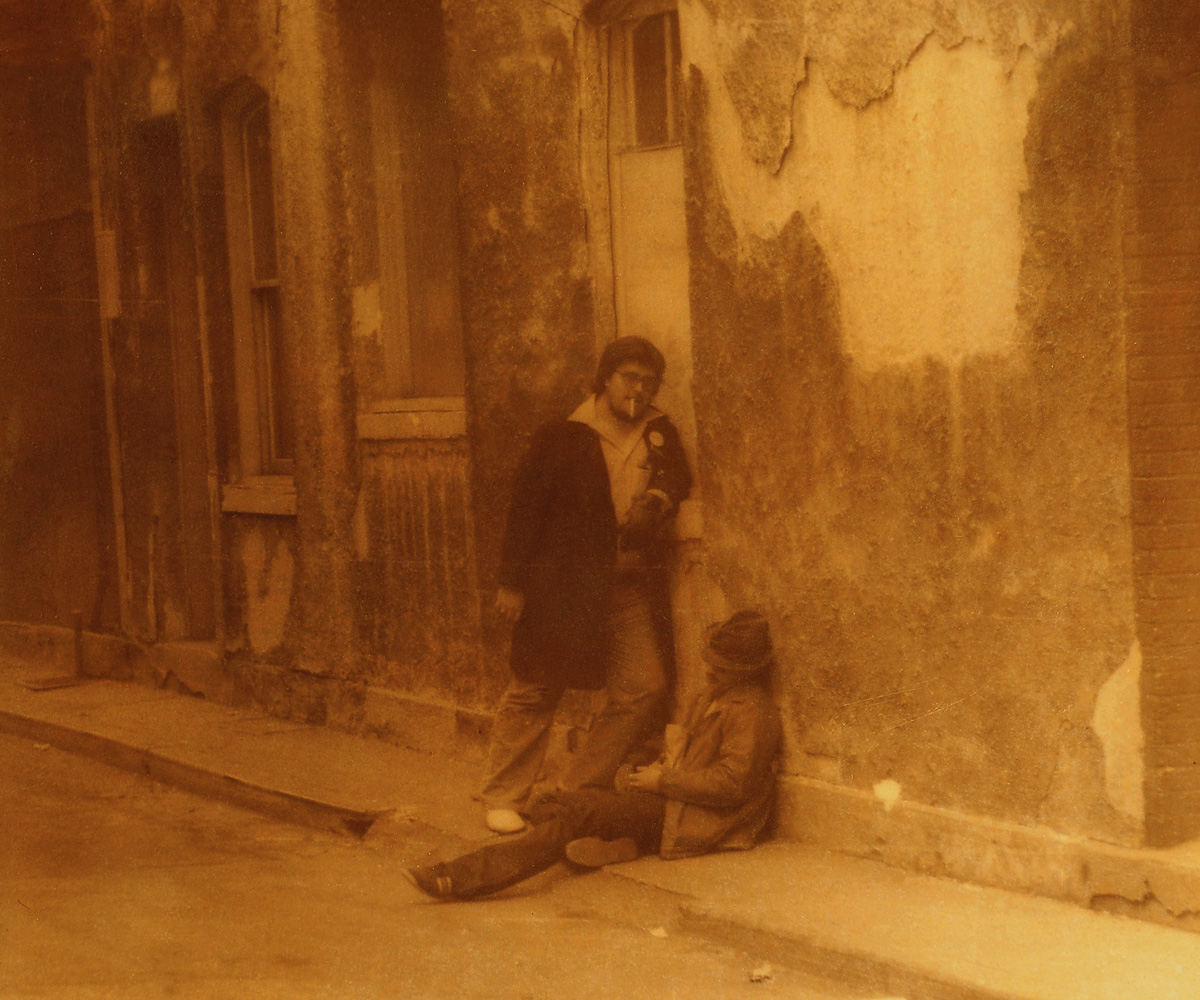 It was in back and white, we developed them in the darkroom at school. I think this is tinted from when I scanned it a few years back.

So keeping with the photography theme here’s what I find interesting about the photo. Later Mike would start to work for a camera shop in Pottsville, Towne Camera. That business was literally at the left end of the alley you see and around the corner on Norwegian.  Later Mike would buy the business and move it to a nearby building a few blocks away, right along where the Washington Street bridge was (who remembers that?) Tom would go on to work with him there and it was from this location I purchased my first autofocus camera. This was a big deal. I grew up in a time where you used film and had to focus the lenses! Looking for greener pastures Mike moved the shop to Bloomsburg where it still exists to this very day. I stop in from time to time and we commiserate getting older.

The thing about the photo, and this spot  that brings this full circle is this: that alley they are in is the very alley that runs behind the new studio I’m working out of… behind and down the way a bit. I can venture out onto the fire escape and glance down to the very spot this photo was taken. It’s just several hundred yards away. It looks a bit different these days, not to say better mind you, just different. Sort of like me and the childhood friends in the photo. While those boys are gone and now adult men that alley echoes a bit with their voices, their laughter, their mirth… that feel a million years away.

This is why photos are small miracles. Our memories fade, images like this will likely outlive us.