Ages ago my first forays into creative photography was decidedly “odd” to many people. This was in an age before home computers were a given and “photoshopping” a word in the dictionary  (or is it photoshopped?). Many of my efforts back then had an other-worldy look to them. Some were bizarre, some unsettling, some were controversial. It was these qualities that led many works being utilized as CD cover art by an assortment of labels most notably Cleopatra of California. Back then they were “the” goth label with a good dose of industrial and electronica-trance mixed in.

The new studio features several rooms that have reminded me of those aesthetics. I am going to refer to those themes as “Curiosities”. Here’s two sample photos of some spaces that will feed this series. 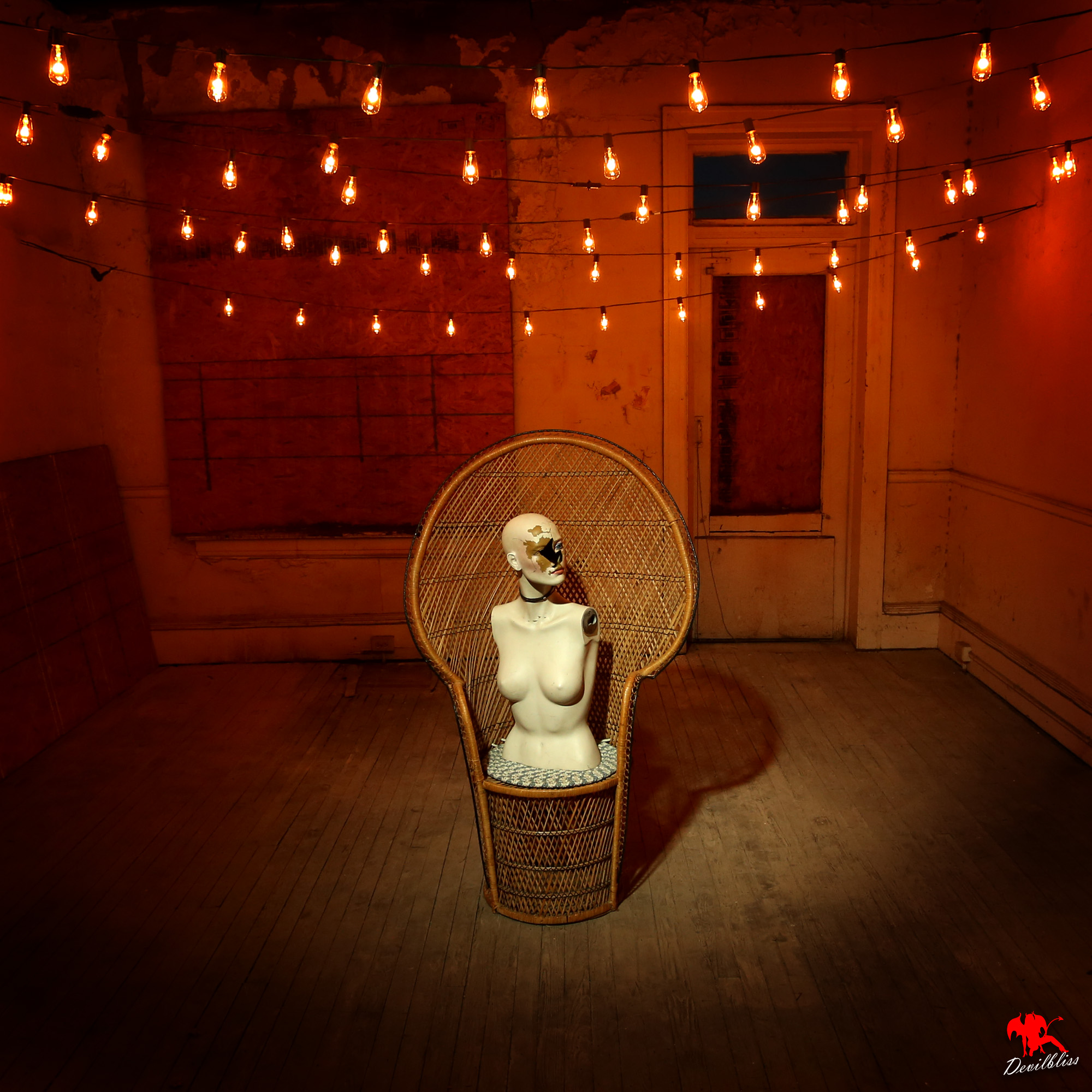 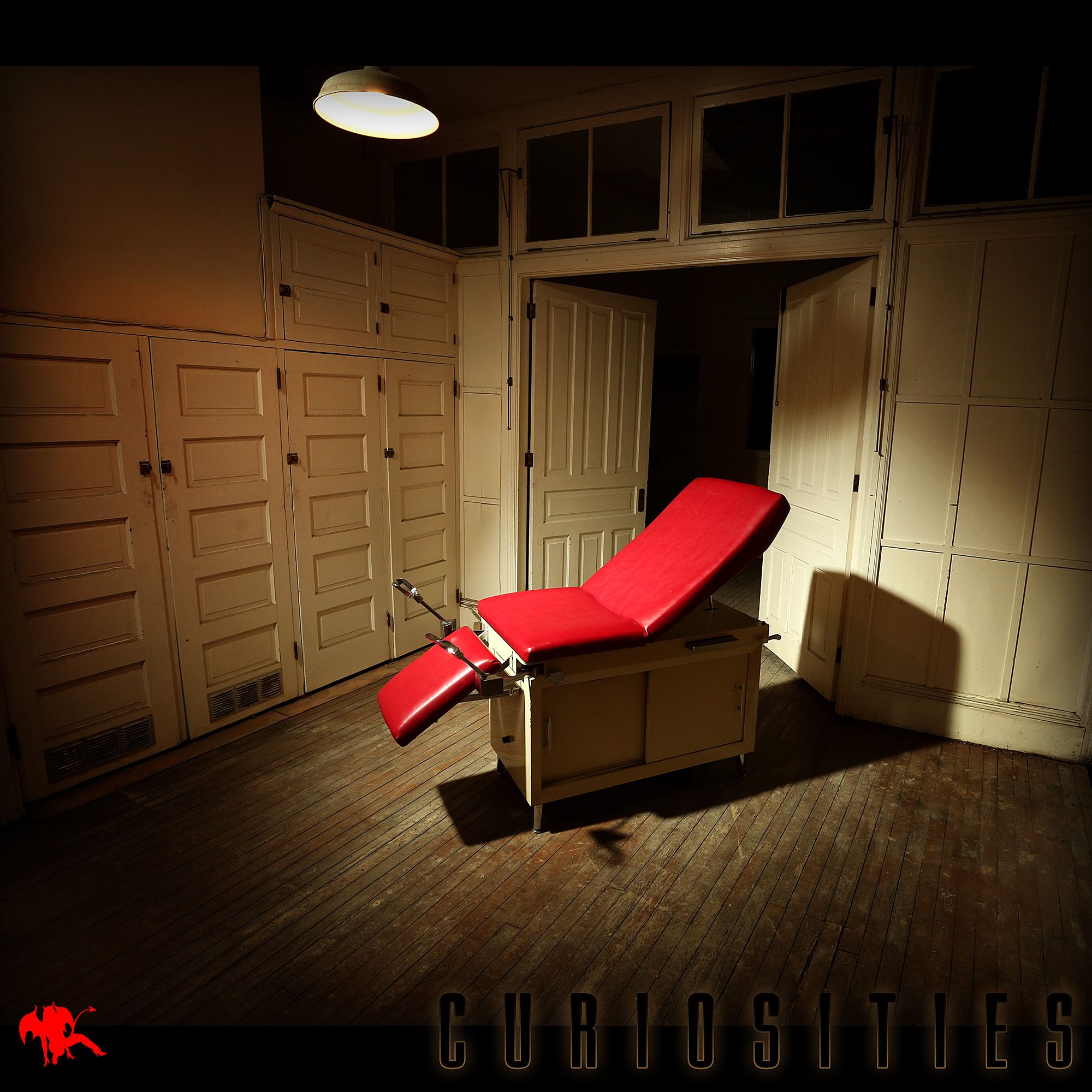