I was an “Urban Explorer” long before I ever heard that term. Growing up in North East Pennsylvania during one of the rustier periods in the rust belt I was exposed to countless examples of architectural decay. Abandoned collieries, shuttered factories, obsoleted civic structures and surplus homes and commercial buildings afforded the young and curious unlimited opportunities to vanish in plain sight. These places held mystery and in their various decaying states a certain sort of beauty. Having an appreciation of things from past eras, the feeling of melancholy was common when exploring them. This fascination with these places reached into the various arts I would immerse myself in.  Musically I found myself right on the doorstep of the beginnings of what would become Industrial music which combined with my love of horror films and things darker found my own band Advent Sleep creating music which would be categorized as Goth-Industrial. At the same time I was creating imagery that was surreal and often included work from my urban explorations, this became noticed as it was in a time before home computers and photoshop, the images I made were using film and traditional non-digital graphics techniques, hand tinting, multiple exposures, burning, scratching and doing things to prints that would seem arcane by today’s standards.  With the encouragement of friends I sent photos to a new label in California, Cleopatra Records. Within short order I was invited to contribute my images to be used as CD art. This became the first time anything I have done has been published on a very large scale. In time I would have art on projects with sales into the millions of copies. So in one way it’s quite likely that physical examples of my work exists on the CD covers tucked away all over the world. 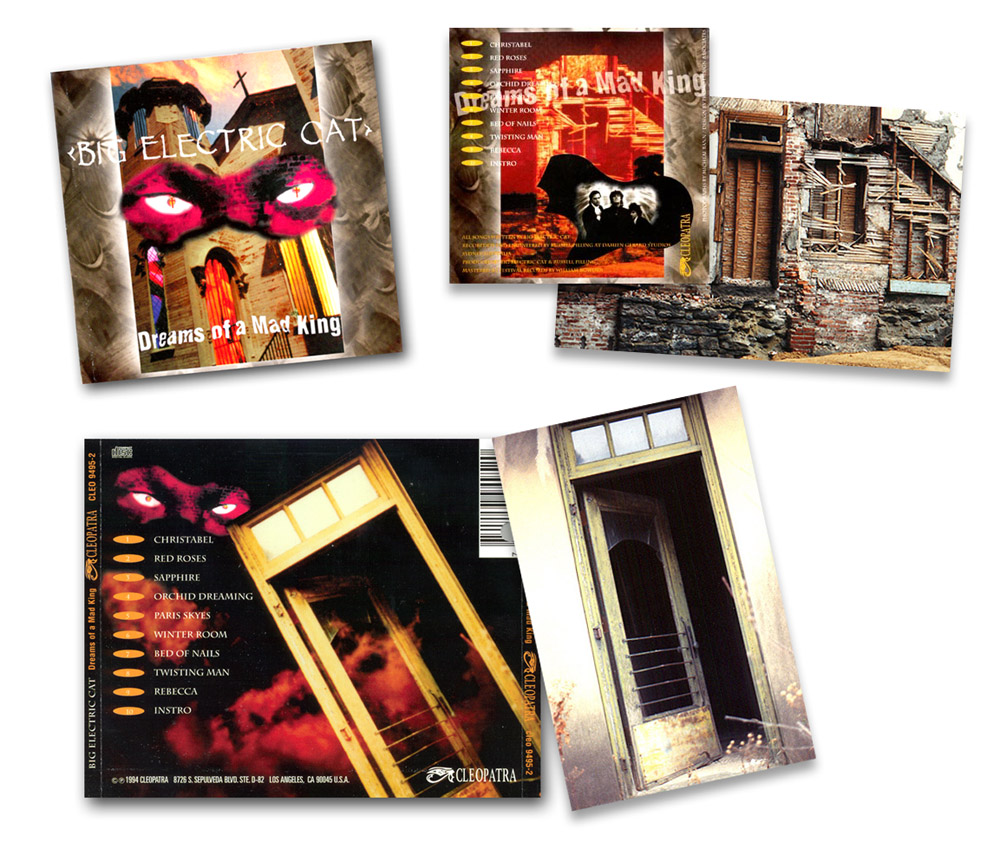 Above is the CD art for Cleopatra Record’s release Dreams of a Mad King by the Australian act Big Electric Cat. All imagery save for the band and cat eyes were mine, the insets show the original photos that became some of this artwork. A few years later I would actually share the stage with Big Electric Cat as well as Christian Death in Pittsburgh PA.

Below are a few more samples taken in places that are less than pretty. 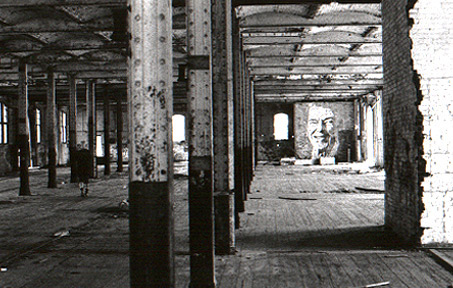 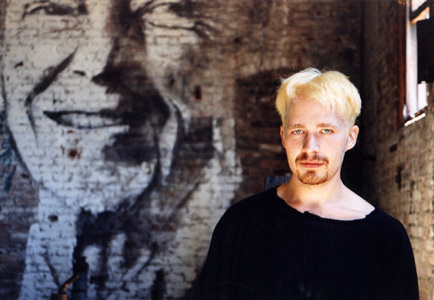 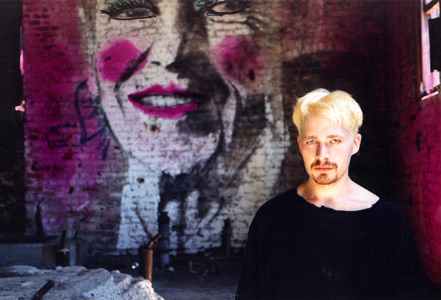 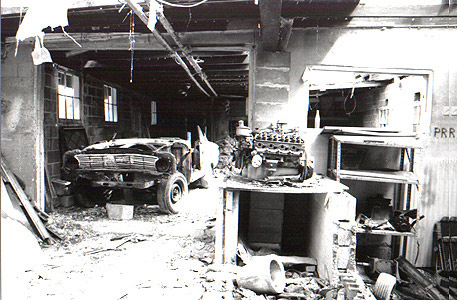 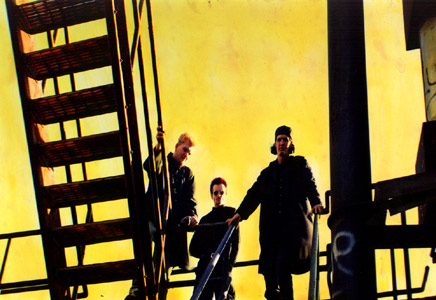 So, with this sort of history and love affair with these sorts of places, it thrills me to no end that I have secured a location for some model sessions that is oozing with atmosphere. It’s a transient opportunity too as the owner is renovating the space to become luxury apartments. What you see below will not last for much longer. I am calling these sessions “The Melancholy Suite” based on what I said early about experiencing that feeling in these types of environments. 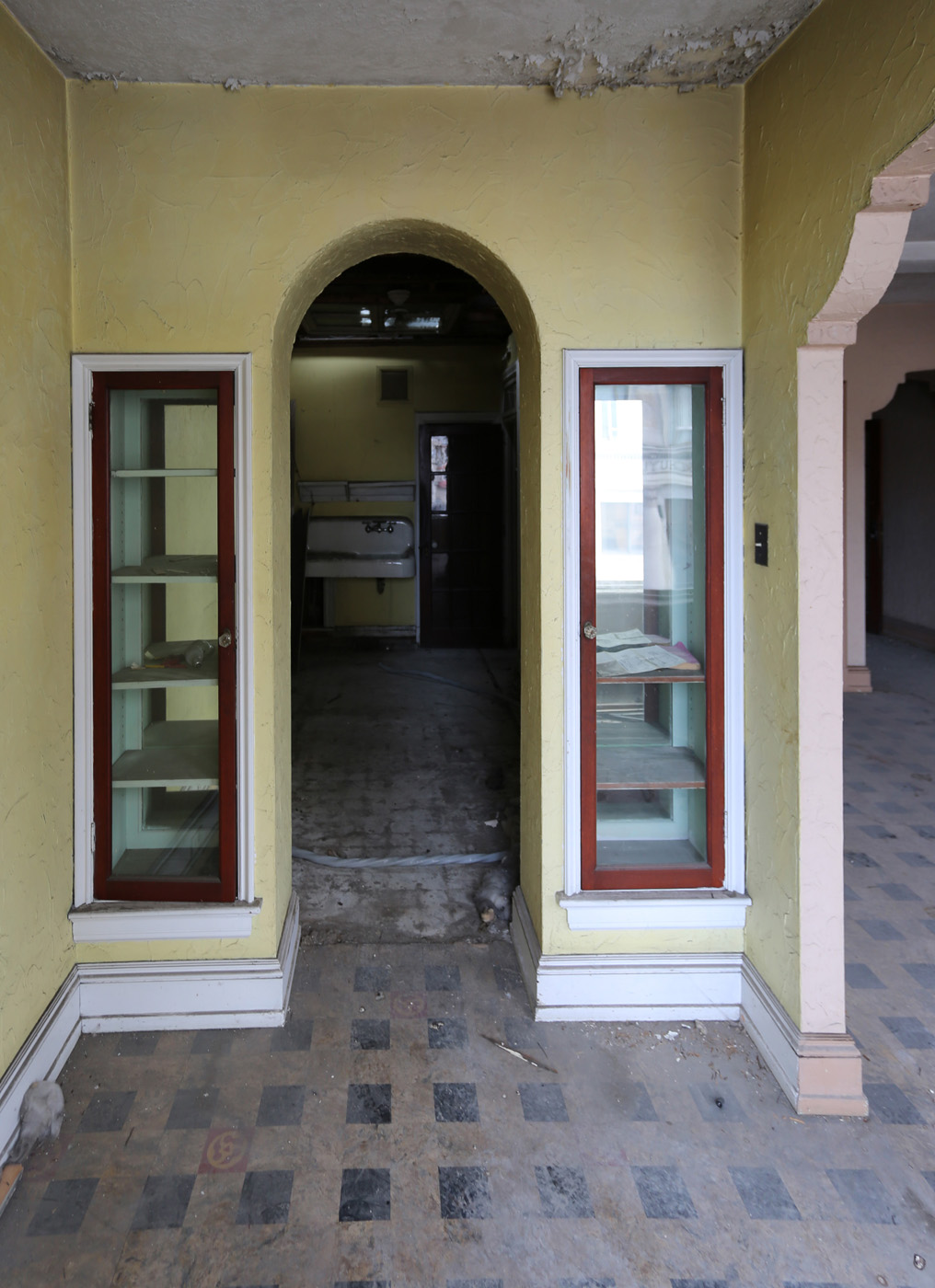 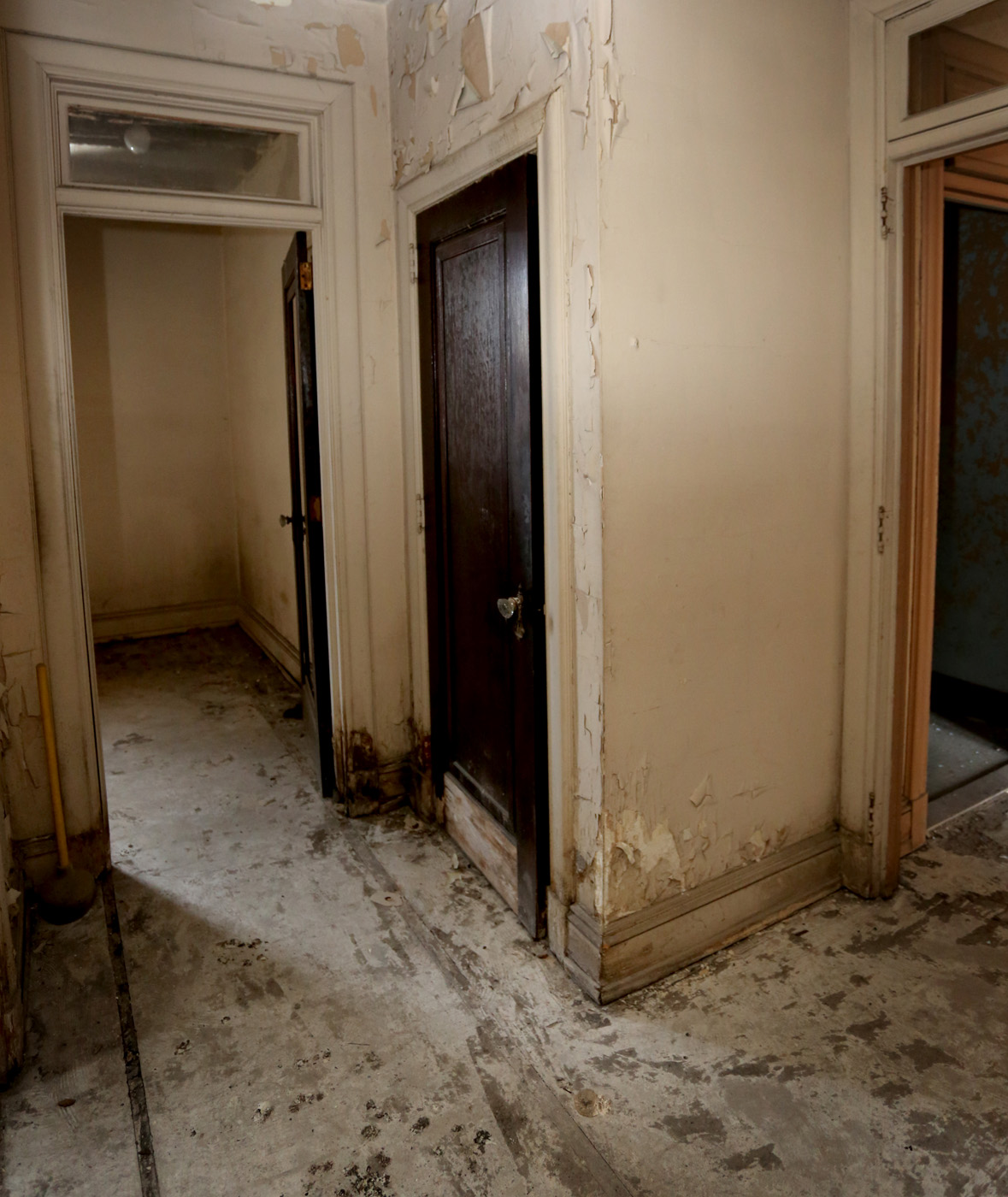 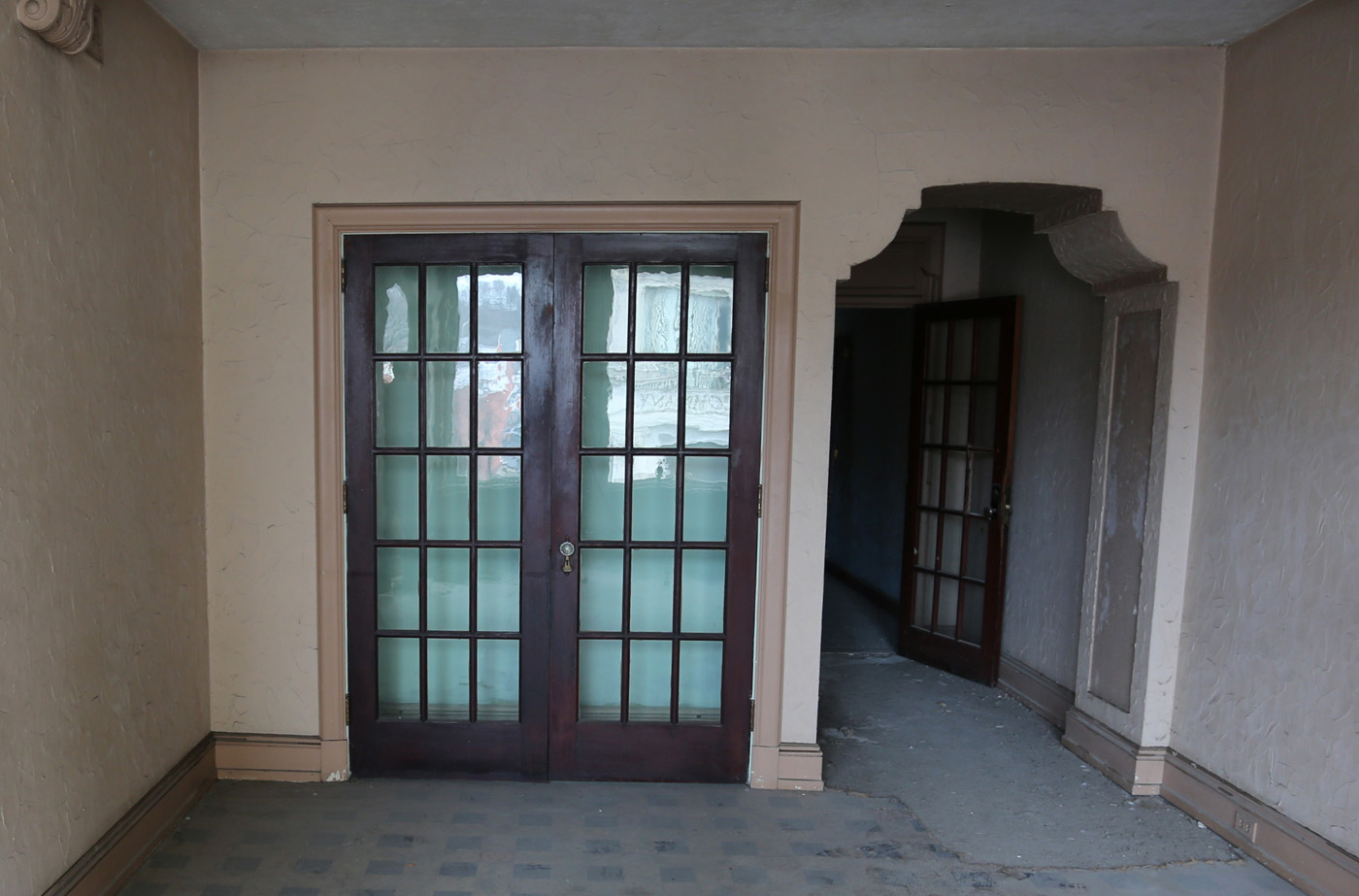 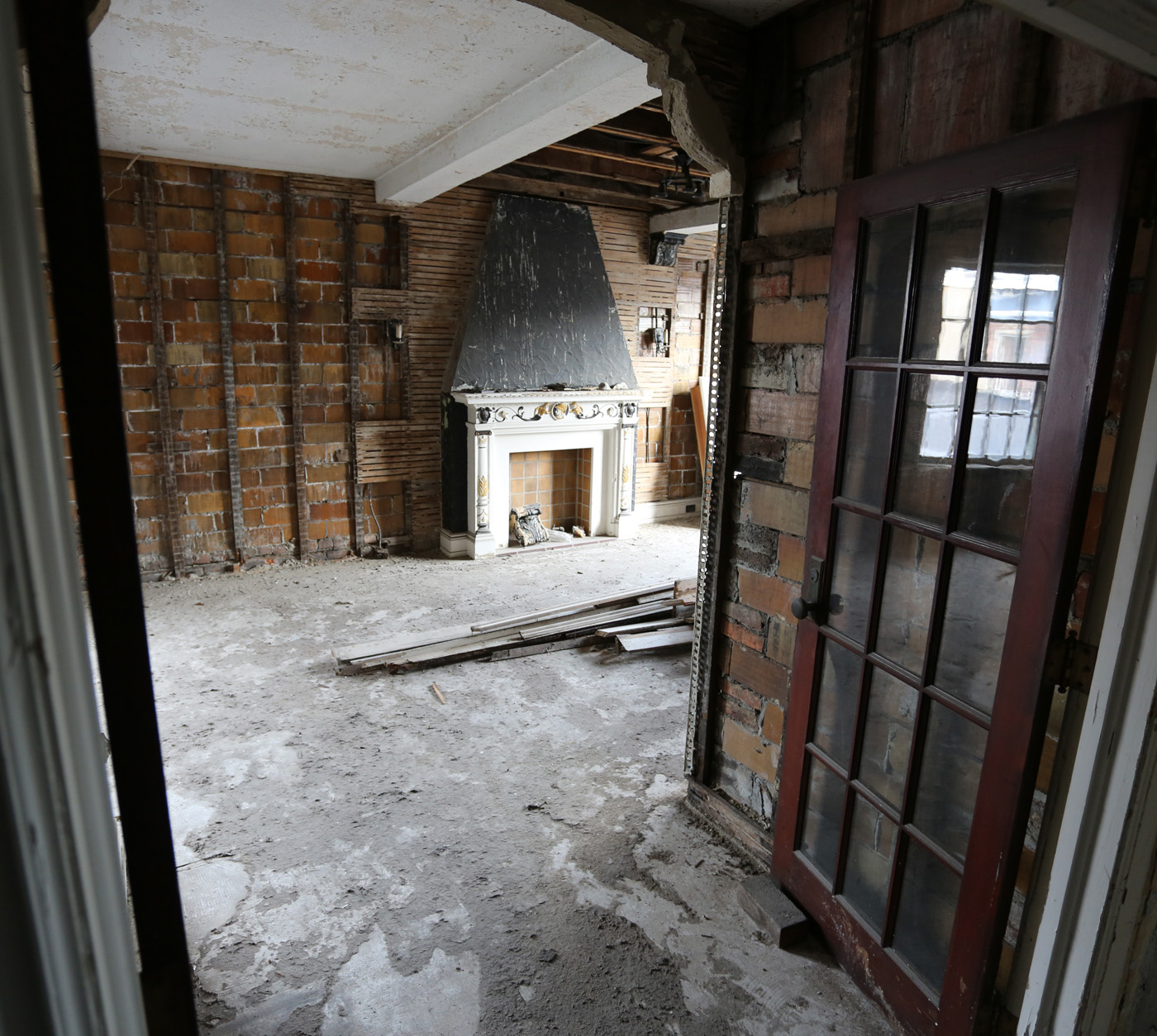 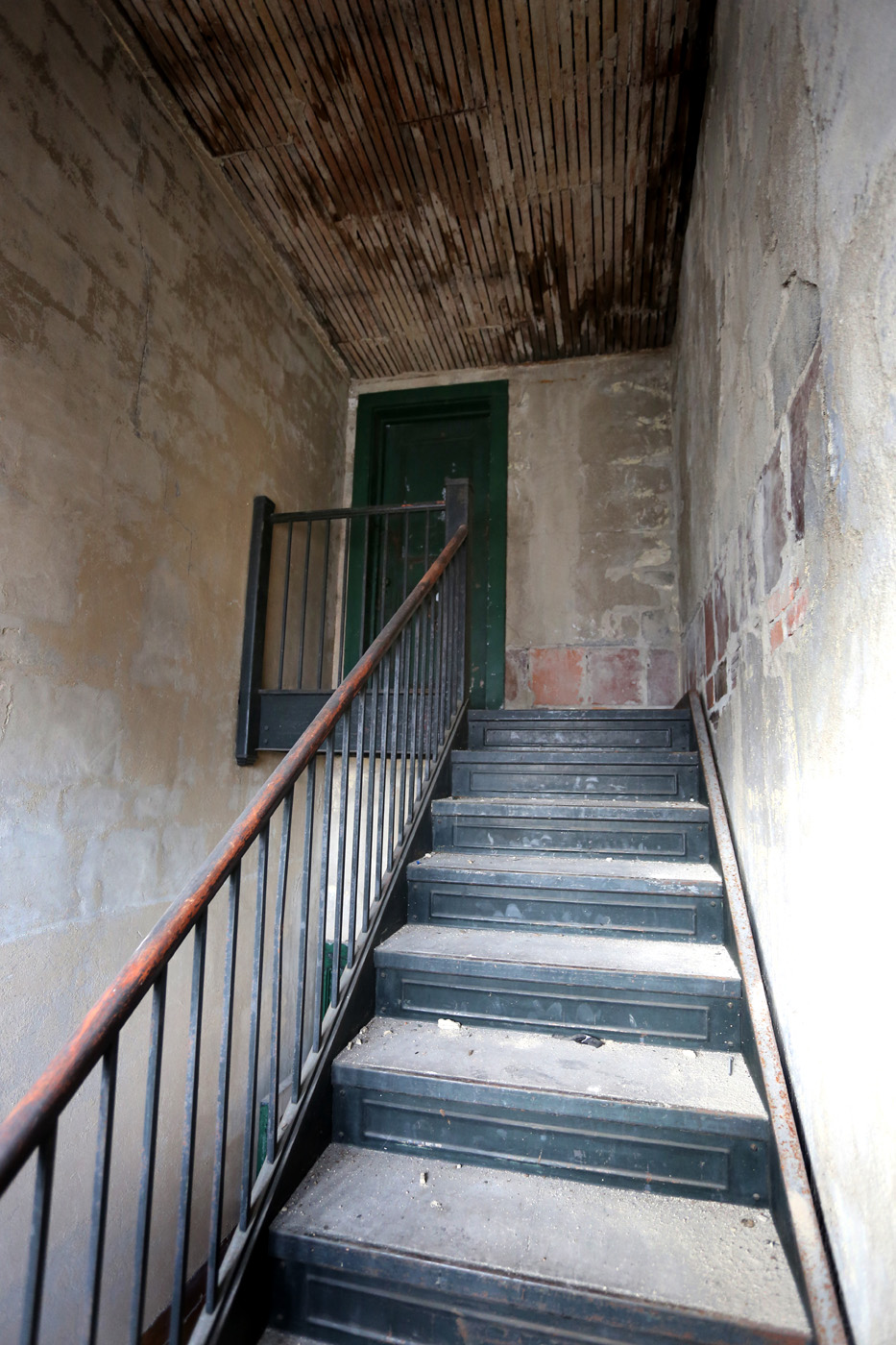 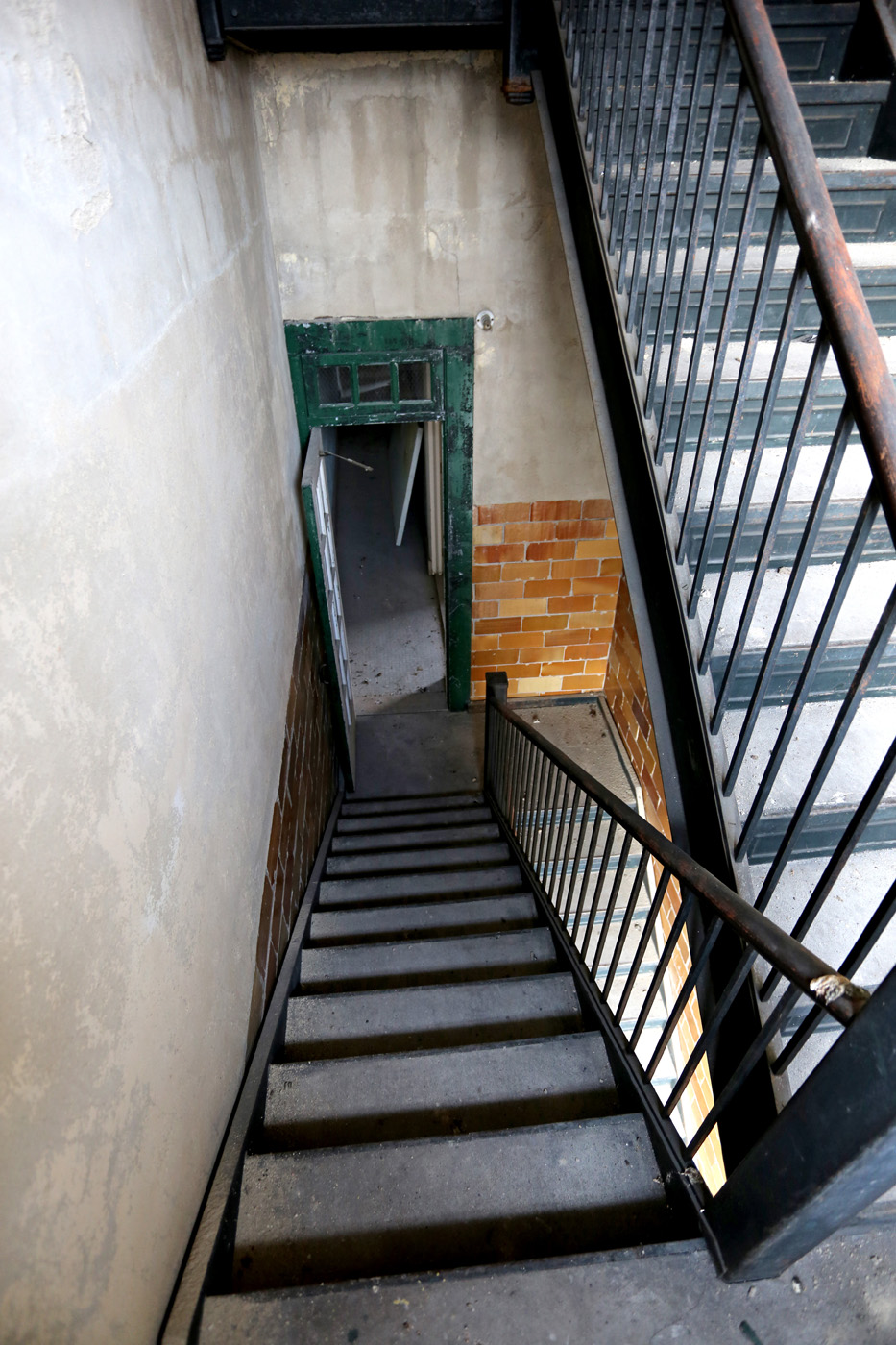 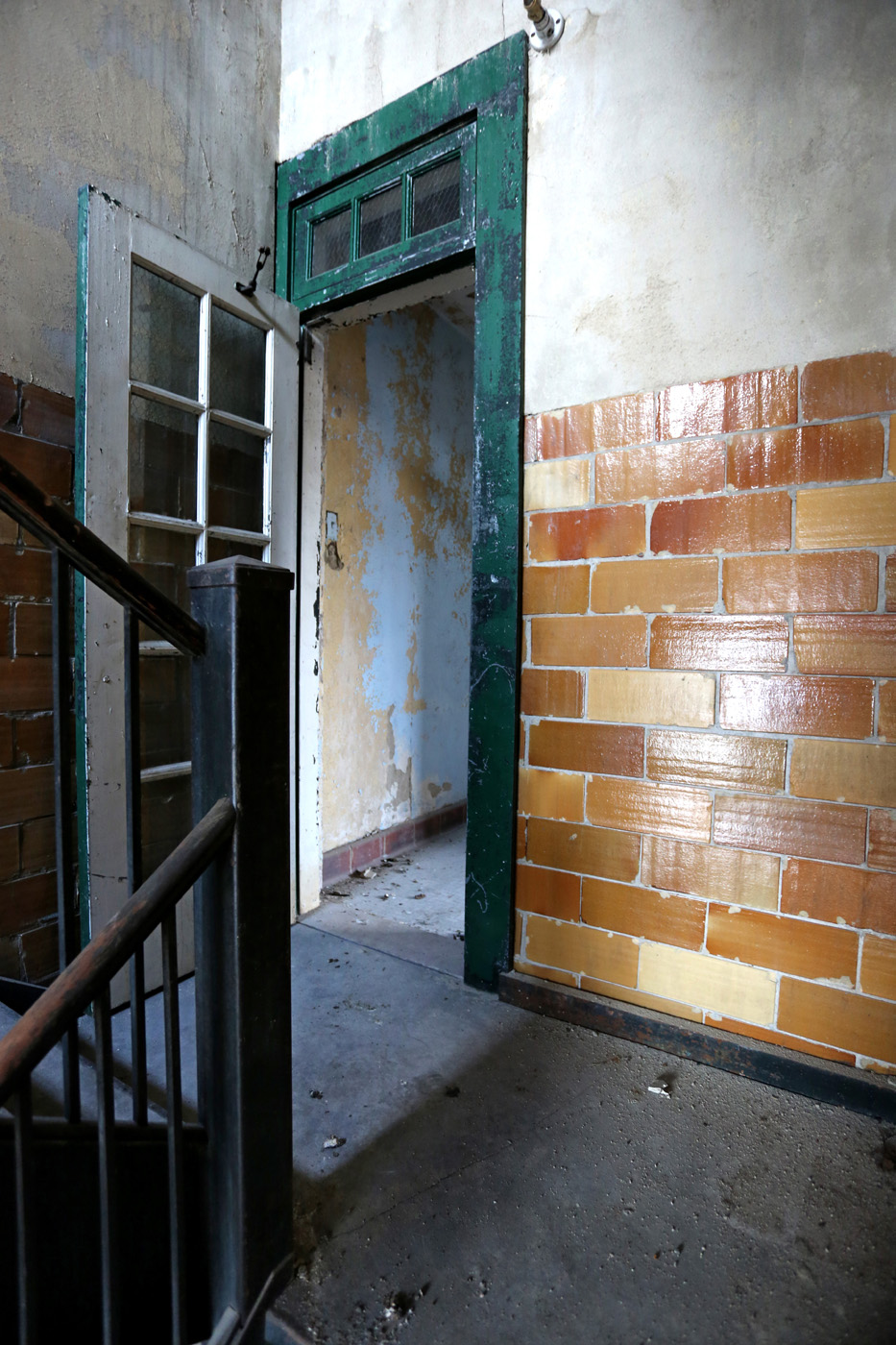 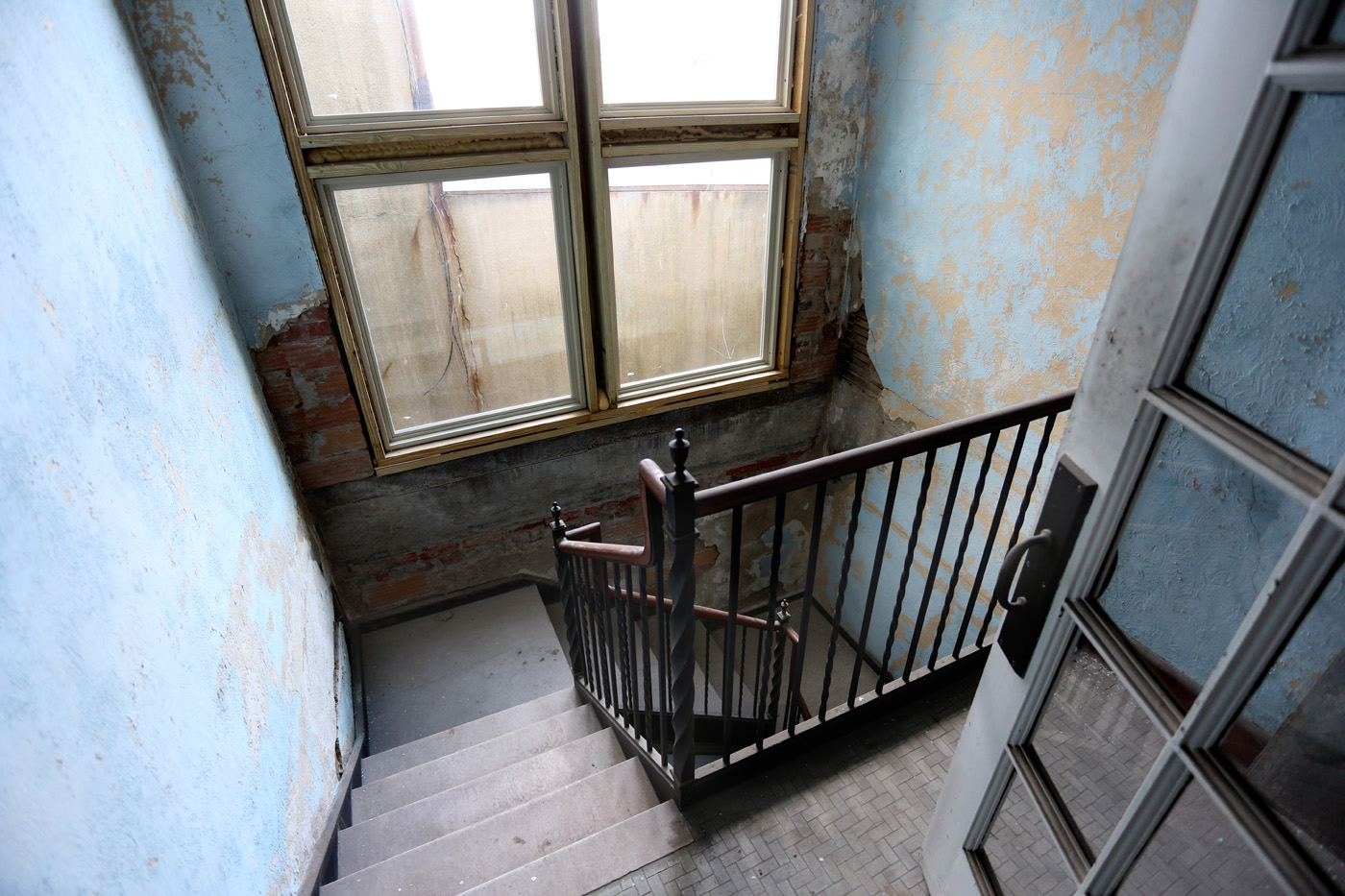 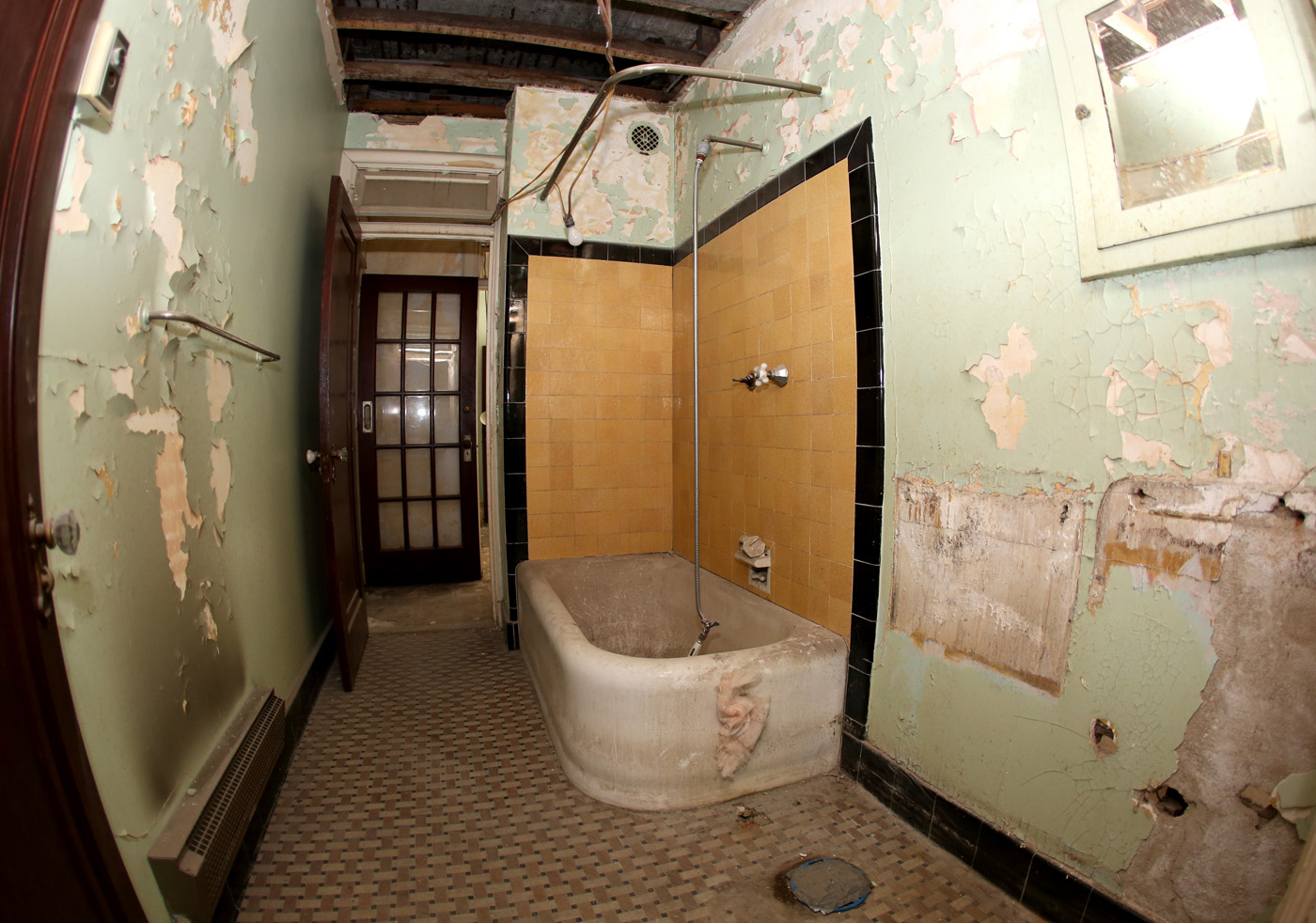 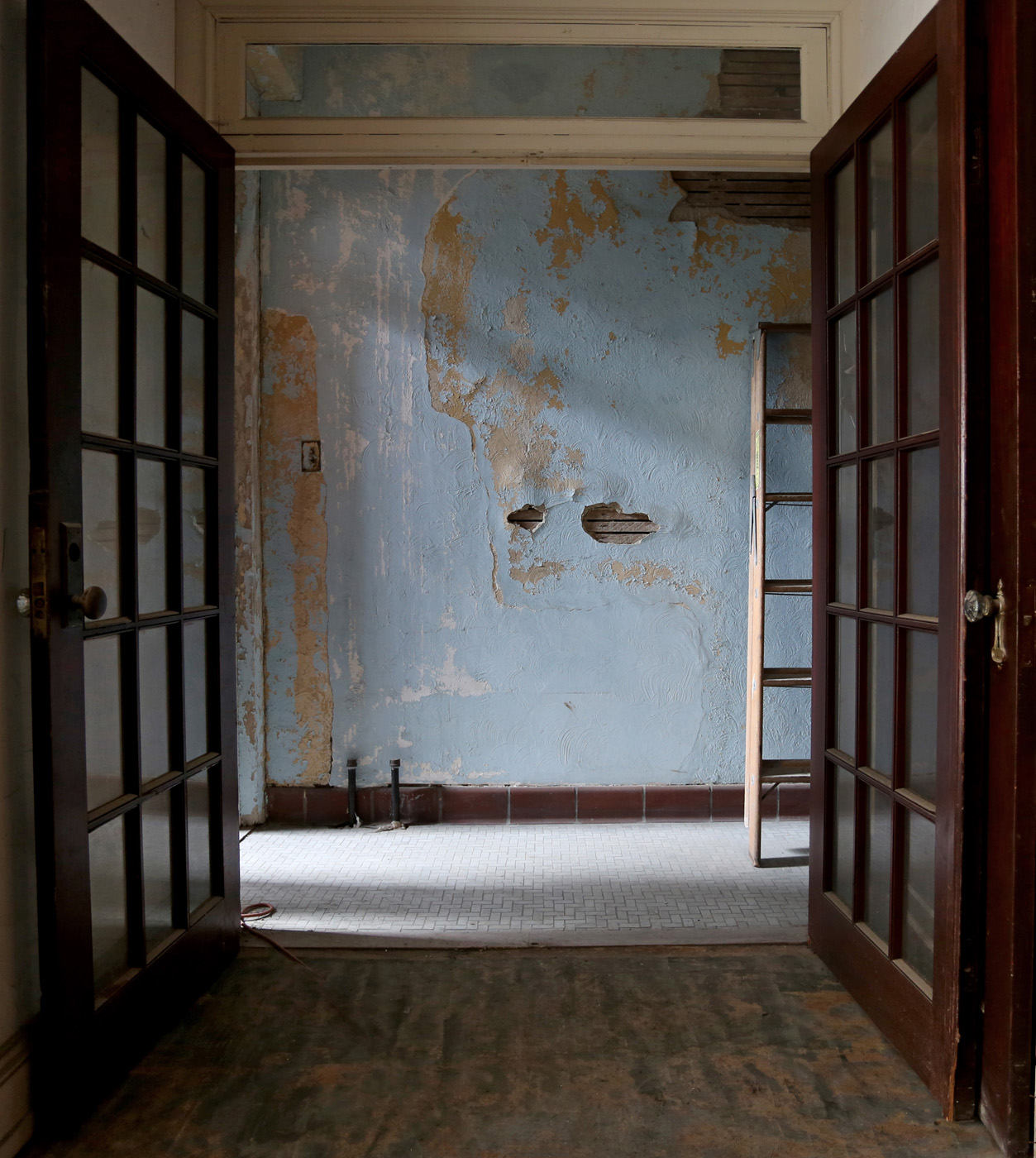 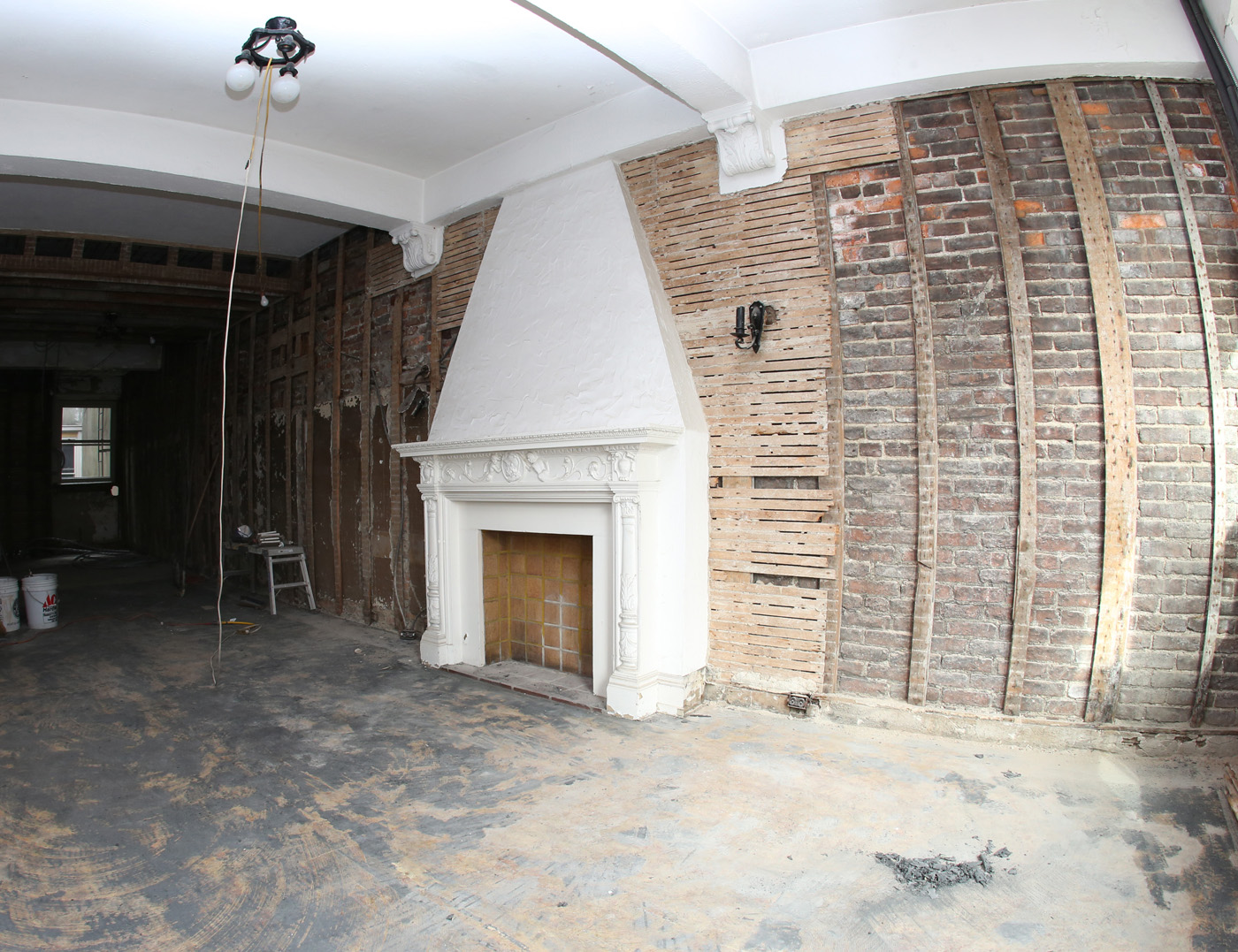 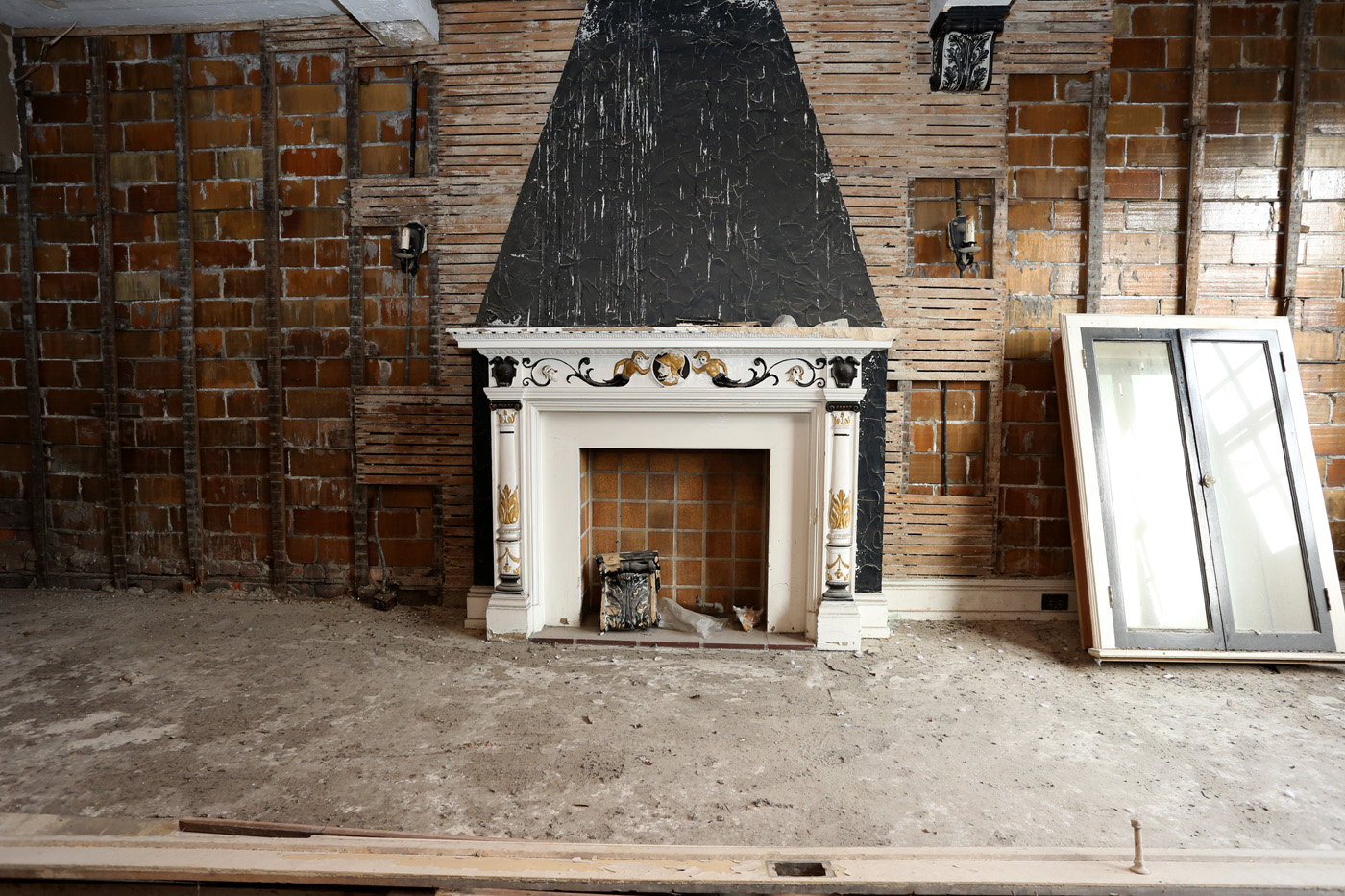 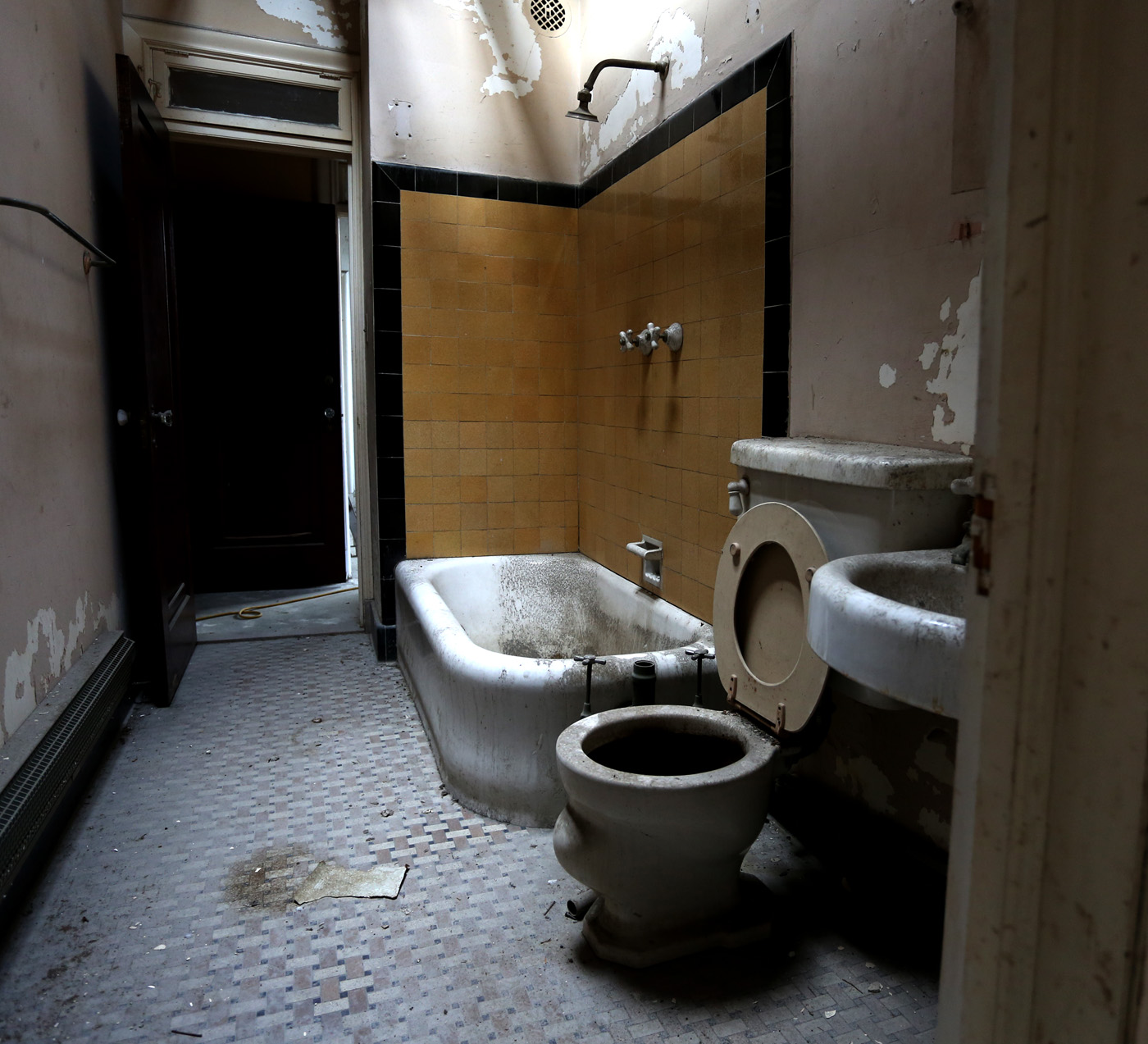 Want to stay informed about this session’s details?

Message via the FB page and I’ll be sure you stay updated.