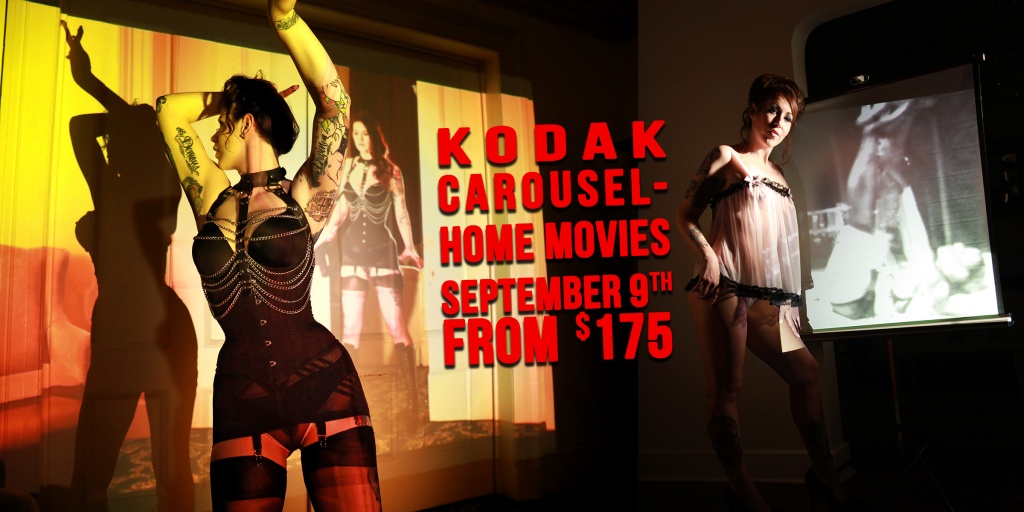 Projecting images onto people isn’t anything new.
Personally I’ve been doing it for decades. In fact here’s a shot of myself projected onto myself on a wall outside my house: 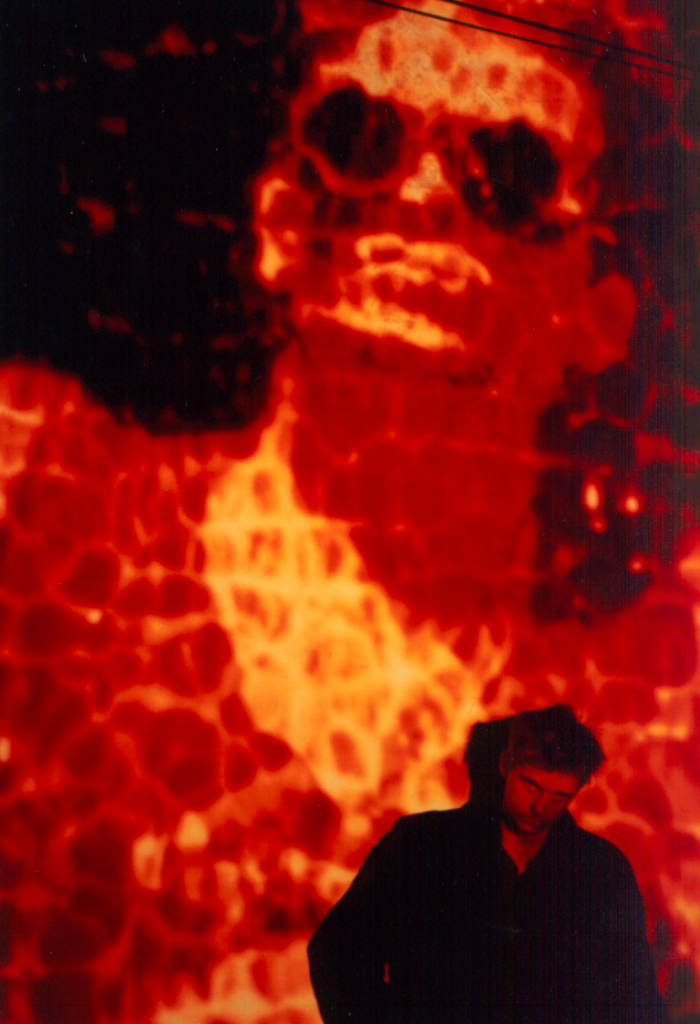 This was shot on film and it very well may have been taken in the early 1990’s. I am in fact old.

The promo graphic shows 2 instances where I’ve done this with models. Where I take a photo of them and then project it back onto themselves. The image on the right was from a session where the model and I shot images and some video to mimic a stag film of sorts. Then I projected that onto a vintage home movie screen and we did a number of images to tell the story of a naughty housewife who finds a stash of movies and upon spooling them up reveals they are of her.

For the first time I am offering this as a themed session in the studio. Depending on the scheduling, private sessions could be tailored to the individual. Select weekday sessions are available. 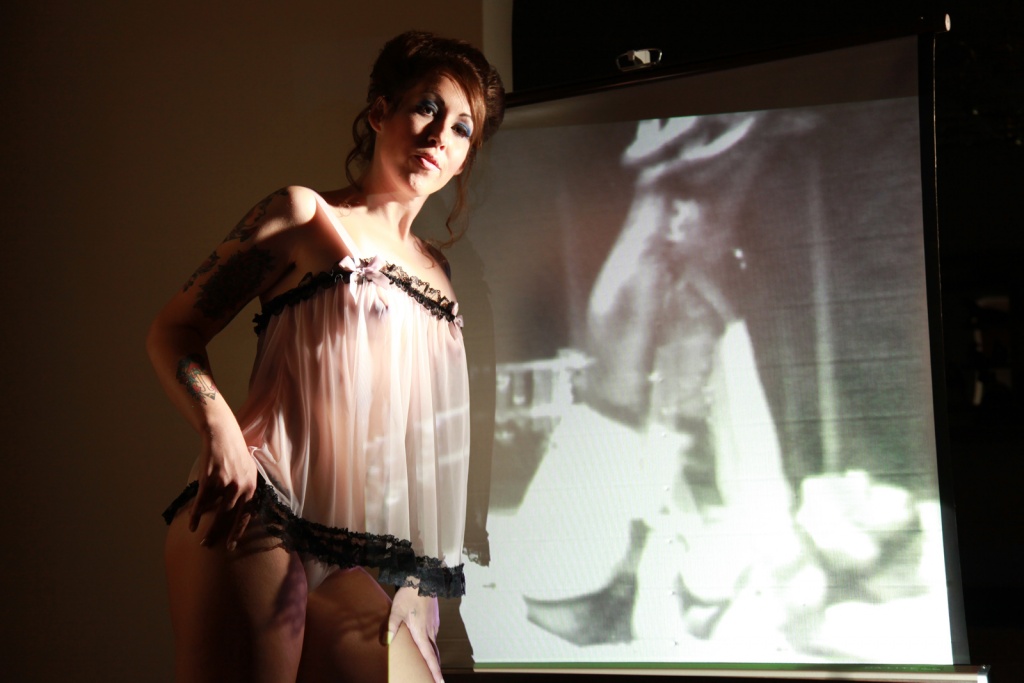 These aren’t my photos of course, but are some additional inspiration: 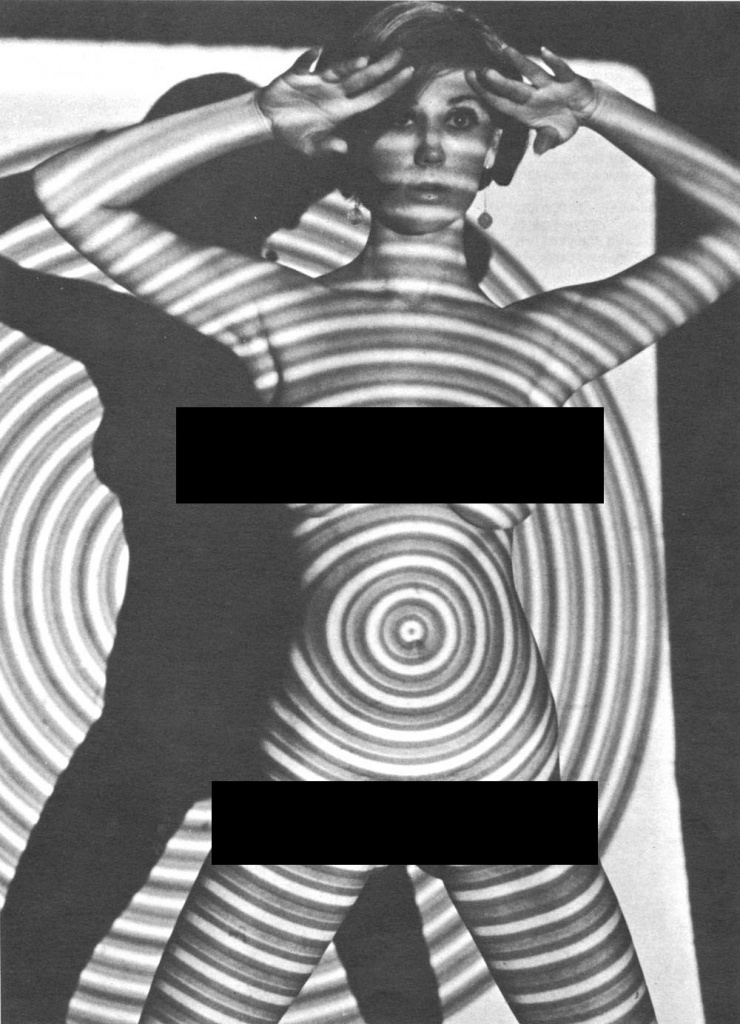 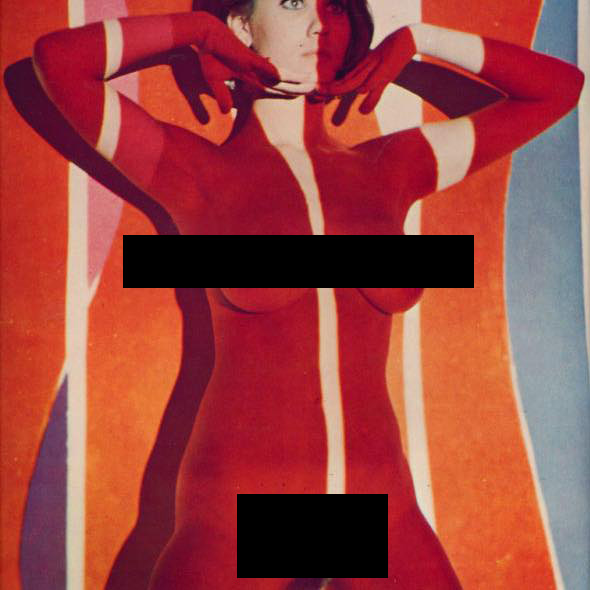