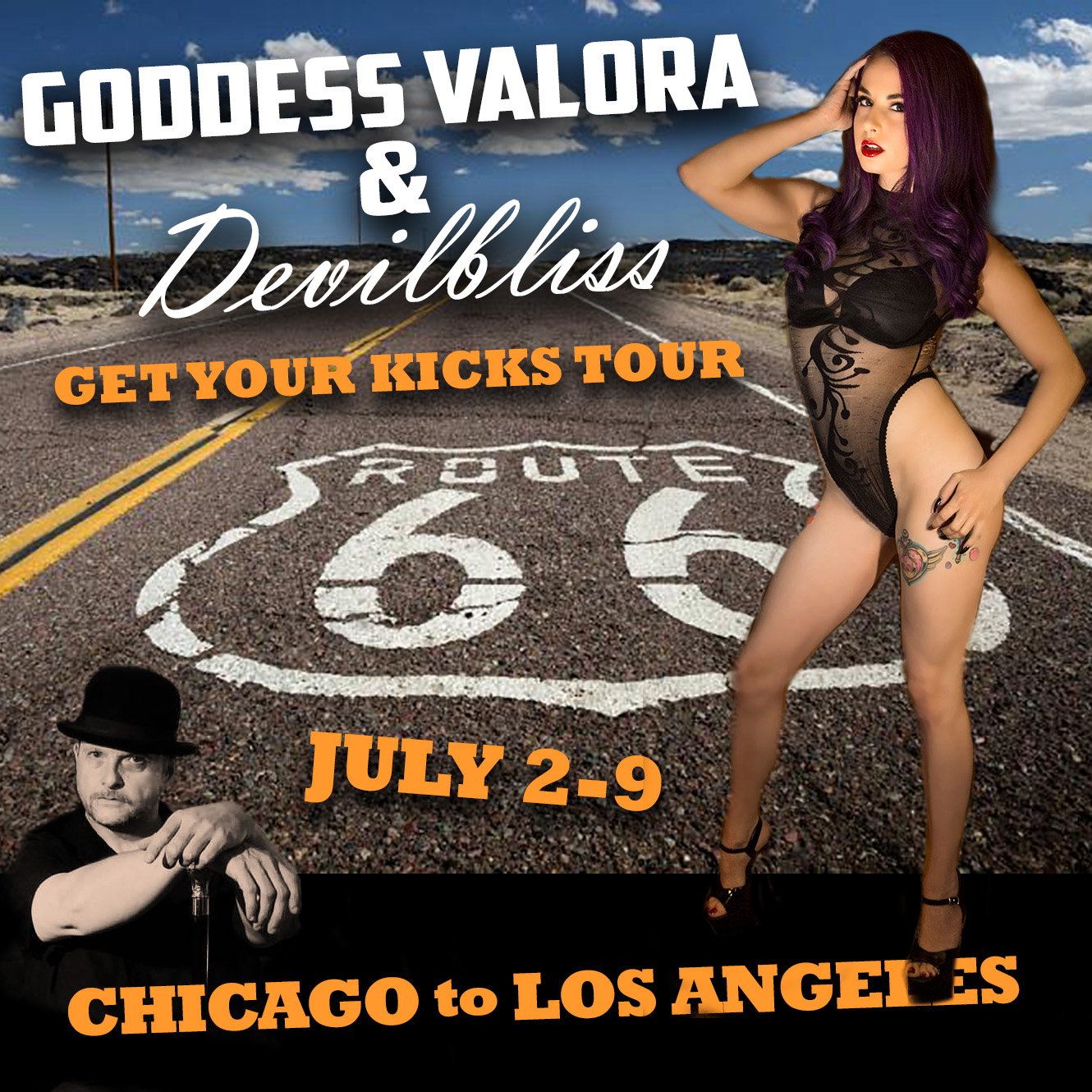 Some things begin in the most casual ways. Late December 2016 my pal Goddess Valora was visiting family and we got together to hang out and shoot. Predictably we had a great time, terrific shoot and a run to Denny’s. Over the course of the day it somehow came up that I’d always wanted to do a tour of historic Route 66. Nearly immediately Valora chimed in that it was also a bucket list item of hers. Some days passed and I was daydreaming further about such a trip. Over the past few years I’ve been thinking it’s time to do more of the things that are on my “someday” list as sadly we never really know how many days we’ve got left. Not a morbid notion, just the reality of  life. In my mind I began to realize I needed to make such a trip happen in 2017. A point came where I thought “ask Valora if she wants to join in”.  As fate would have it timing was good that she was able and eager to take on that adventure. On several of her visits north Valora has taken up a few days residence at my home (I’ve hosted quite a few traveling models) so we know we extended contact isn’t going to hamper our friendship (she’s a super courteous house guest).  This will also have elements of being a working vacation as well. Over the course of the trip we will fold in shooting  with people along the way. She as a model, I as a photographer. The prospect of working with people in new areas is exciting, especially when it’s attached to an adventure such as this. Of course we’ll do some shooting together ourselves along the way. I’m especially eager for the outdoor possibilities in the Southwest, the deserts, those landscapes that appear quite foreign to the general look of the Northeast. And there’s all the iconic history along the way. With luck there may be a very special detour up to Las Vegas off the route itself, but I don’t want to talk about that until details are confirmed.

Are you located along or near Route 66? Want to shoot with me or Valora? Message me here if so.

While I have no photos of my own yet I will share a collection of images Valora and I have made over the years. I’ll date them so you can see the progression of our collaborations.

Below is a photo from our first shoot, October 2010. Ramada, Winchester Virginia. We attempted to shoot at the Koolwink Motel in Romney West Virginia but were not aware a reservation was needed. So we made do. 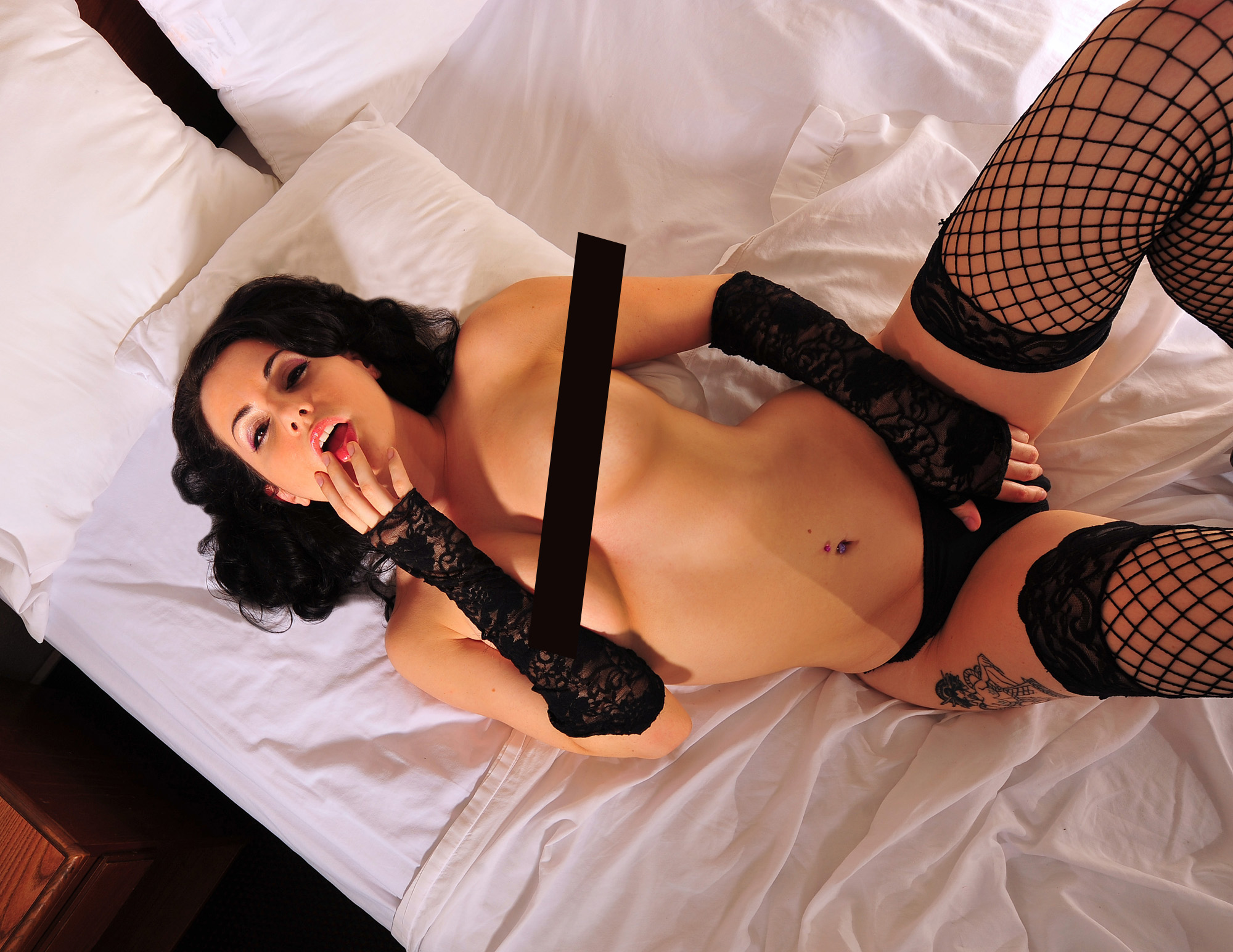 Eight months later (June 11, 2011)  we successfully made a trip to Koolwink. Below are some of my favorite images from that session. 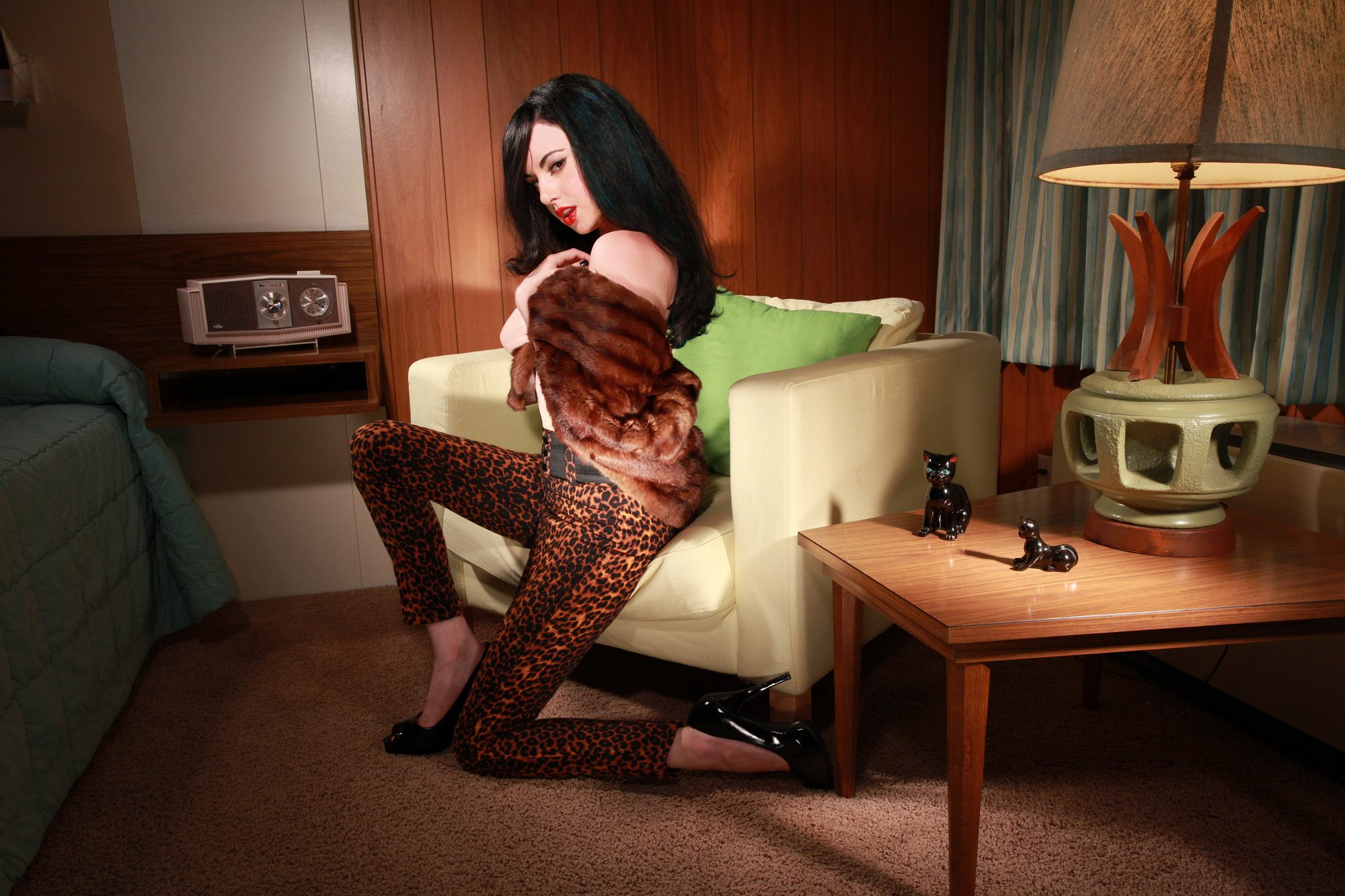 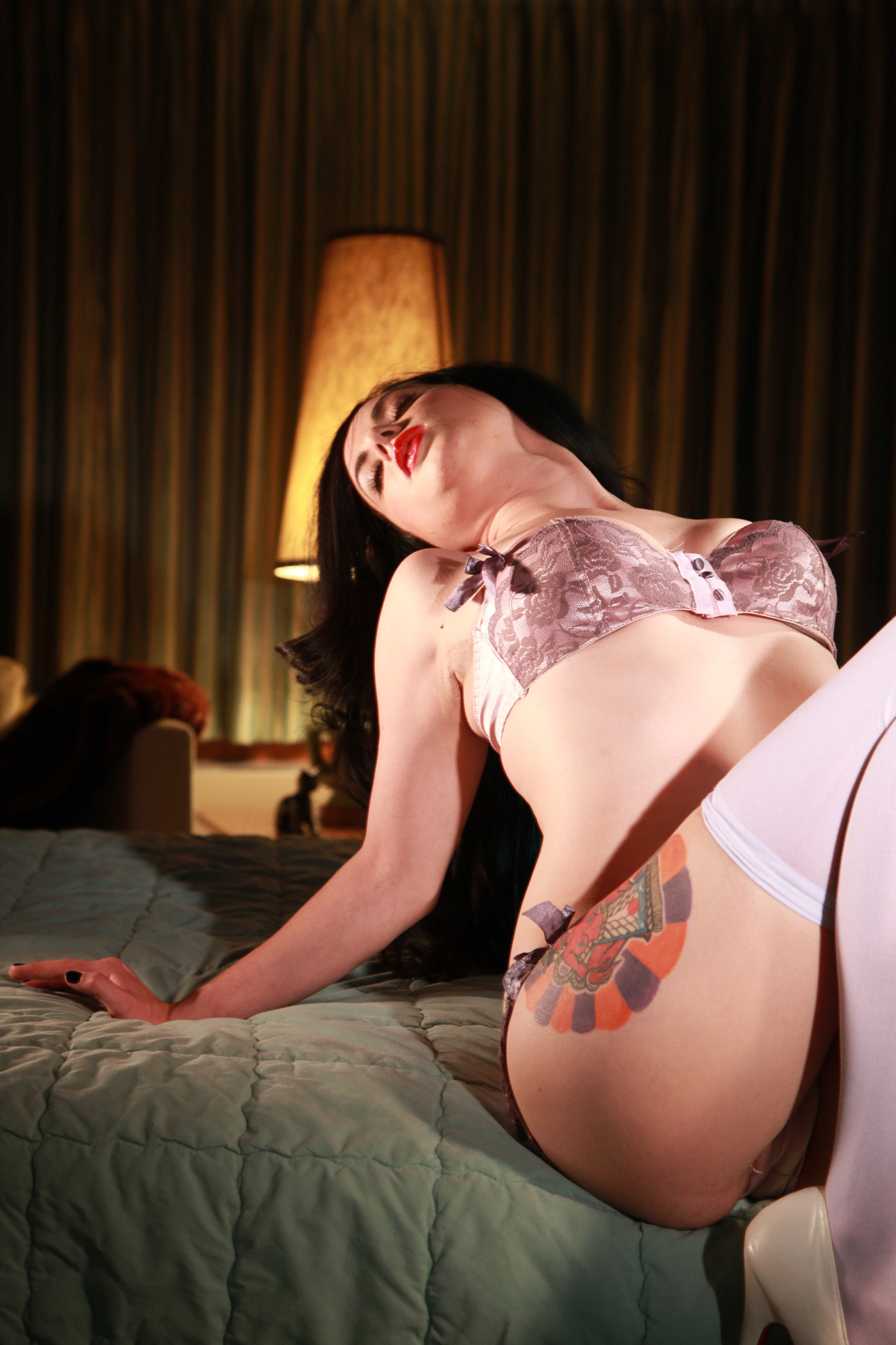 We missed working together in 2012 but by January 2013 Valora paid a visit to my home studio, Shangri-La. During this visit we managed some memorable images: 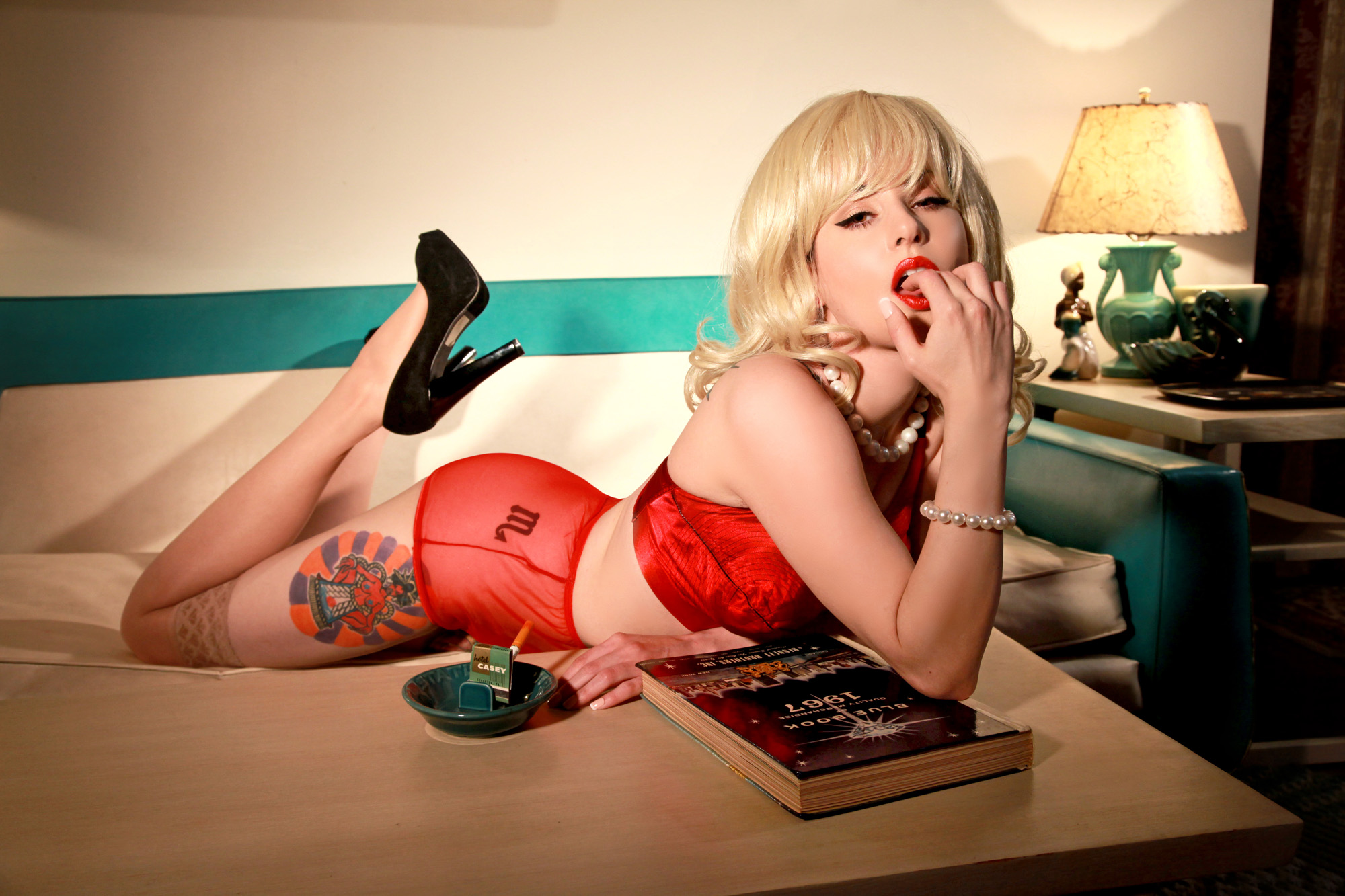 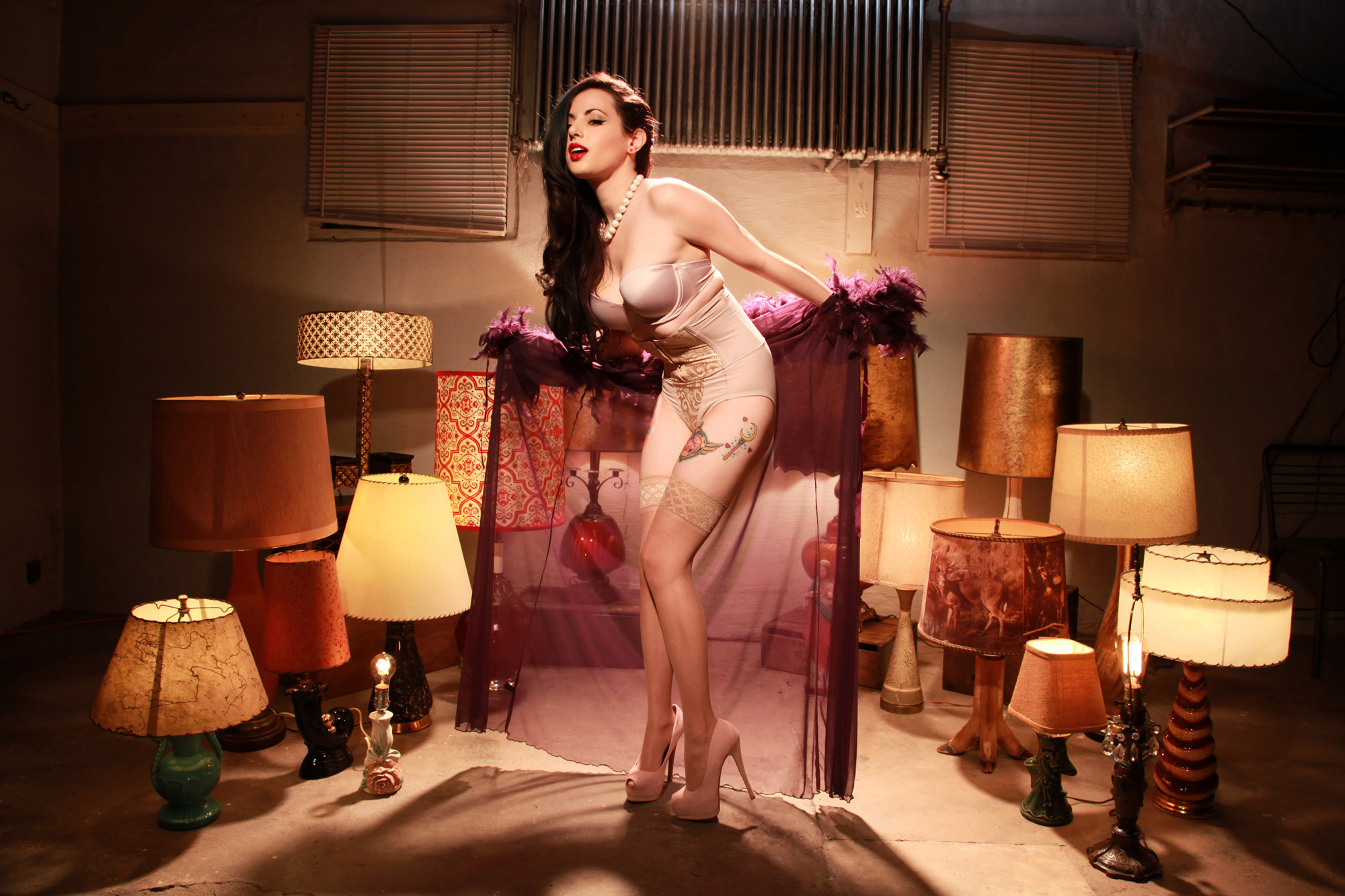 May 2014, another visit to Shangri-La produced these shots: 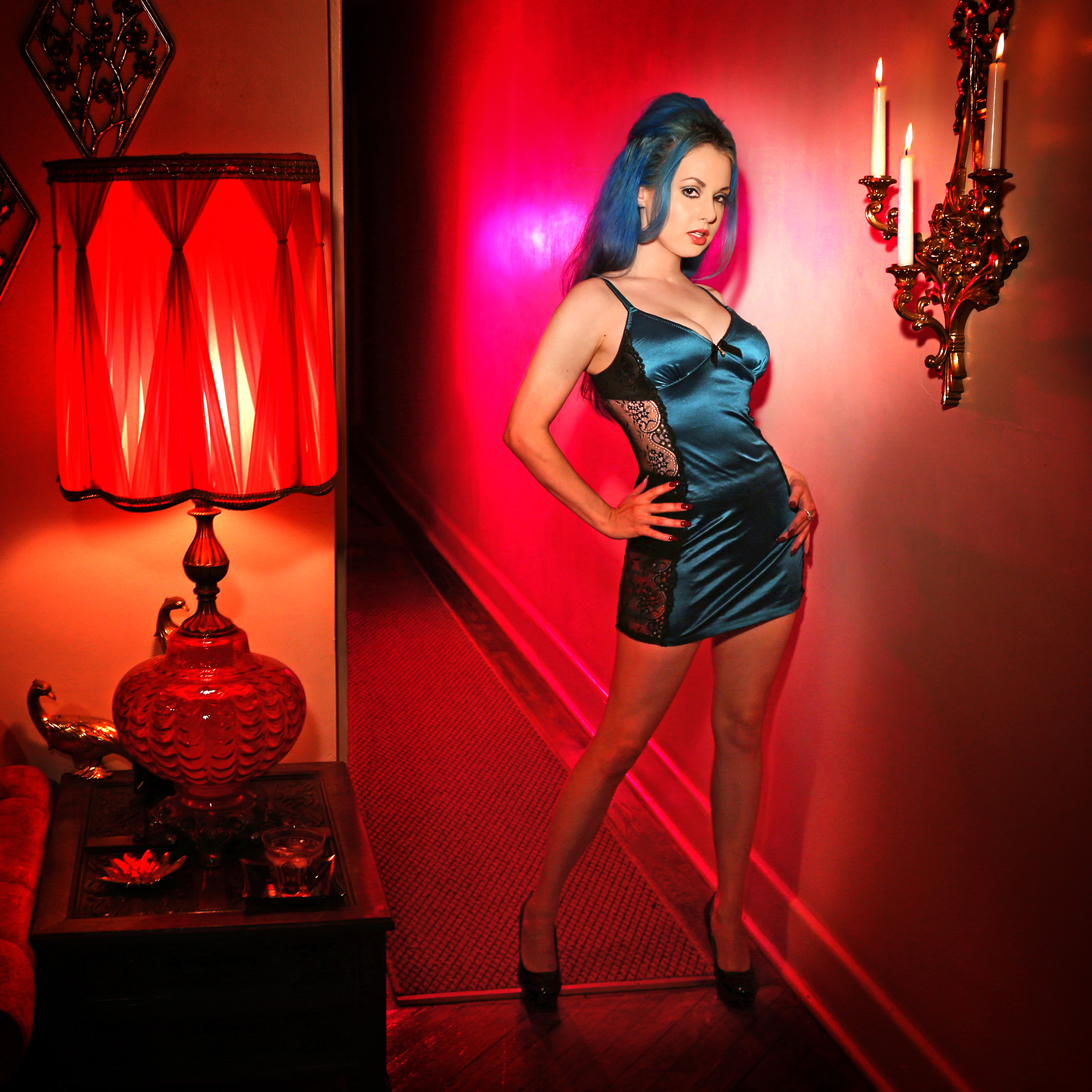 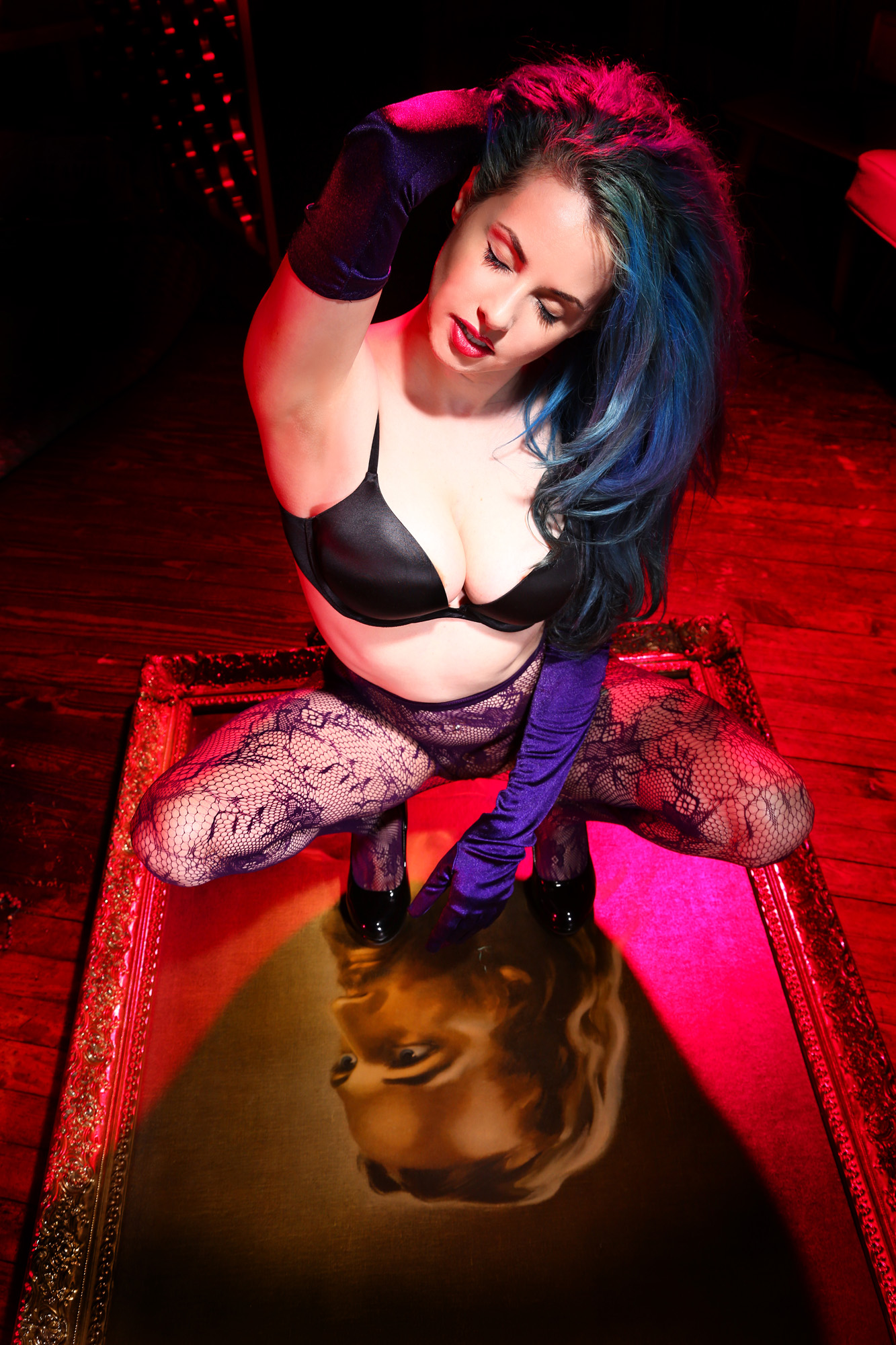 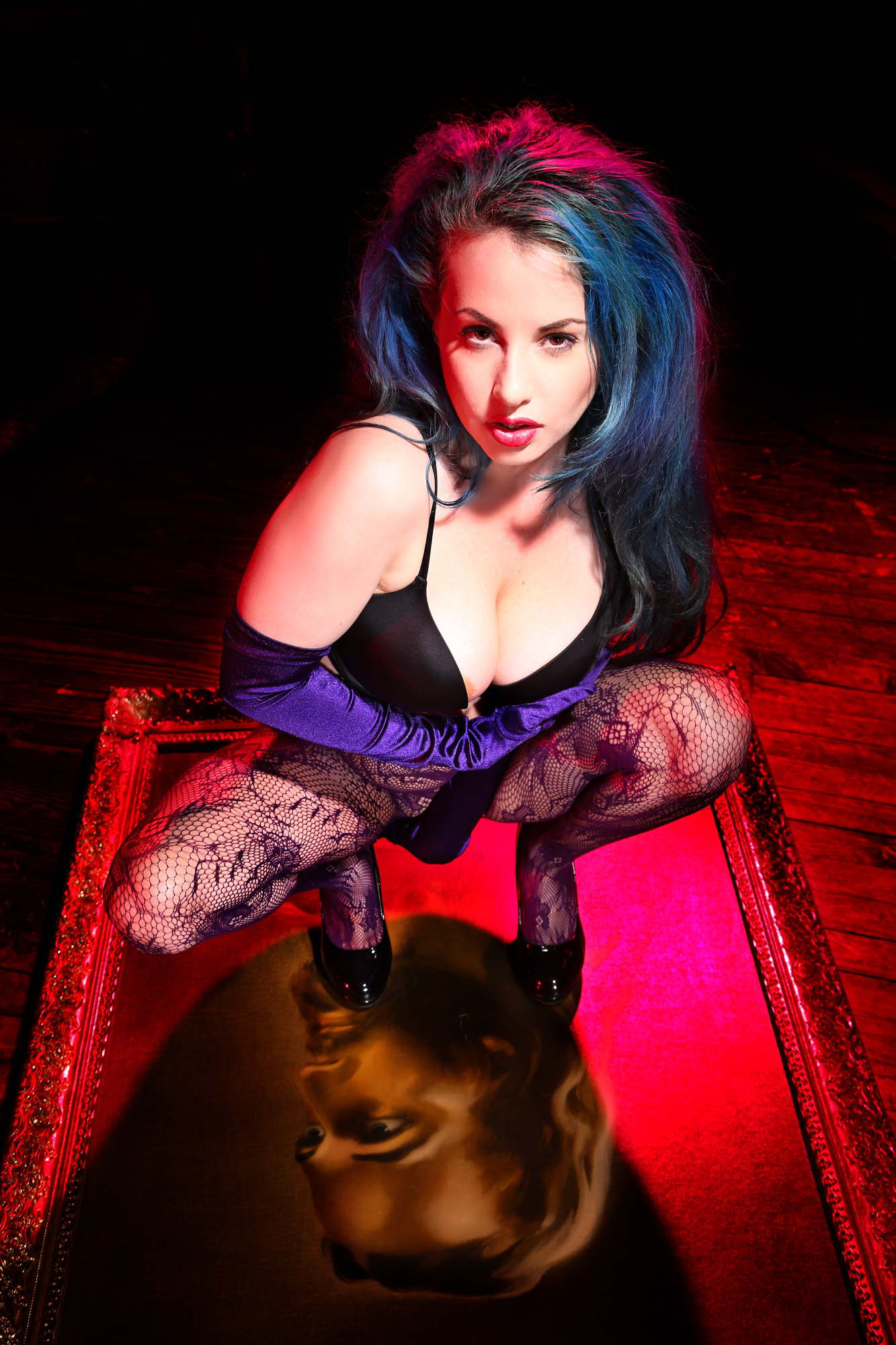 April 2015 was an especially productive visit: 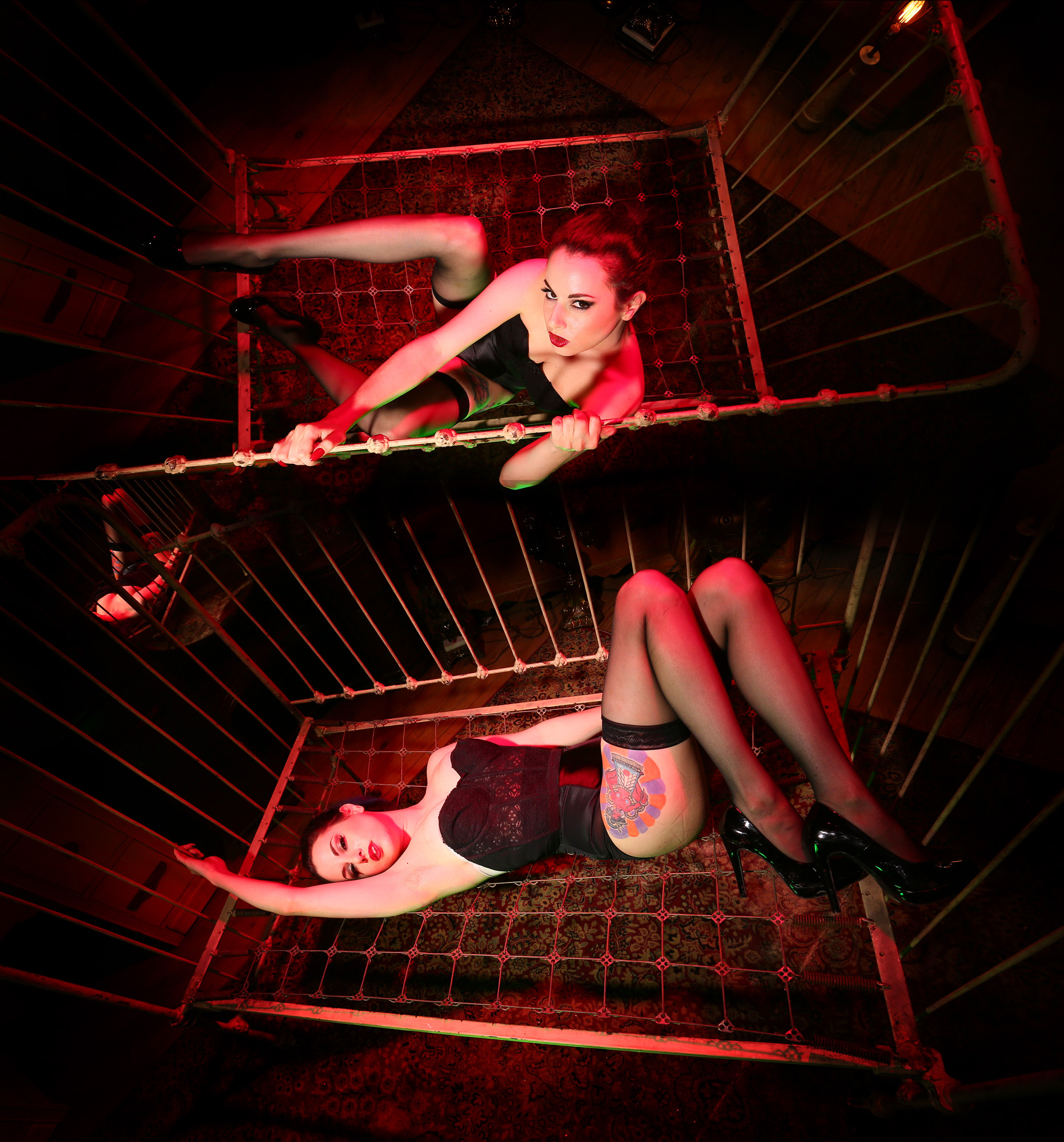 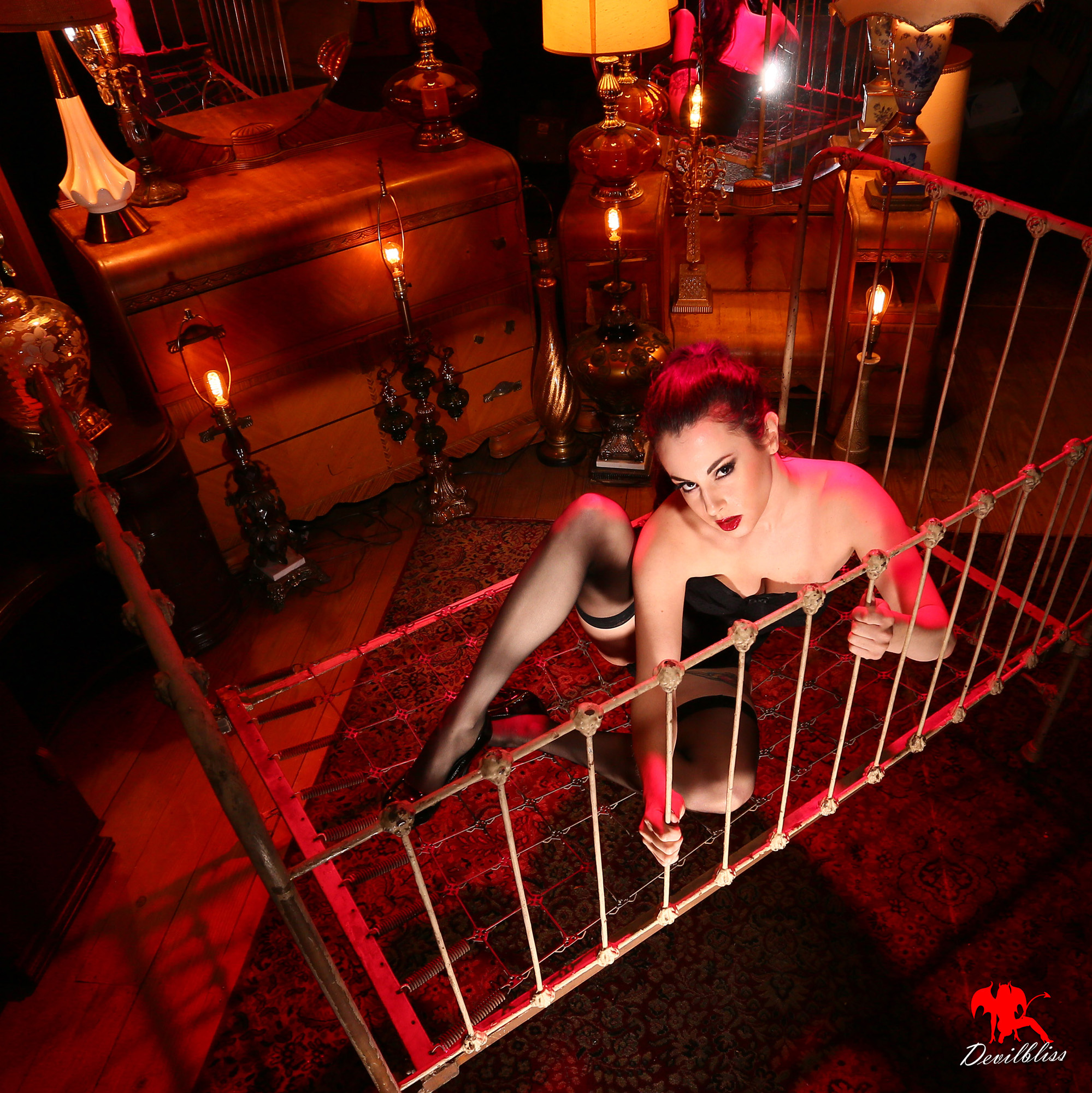 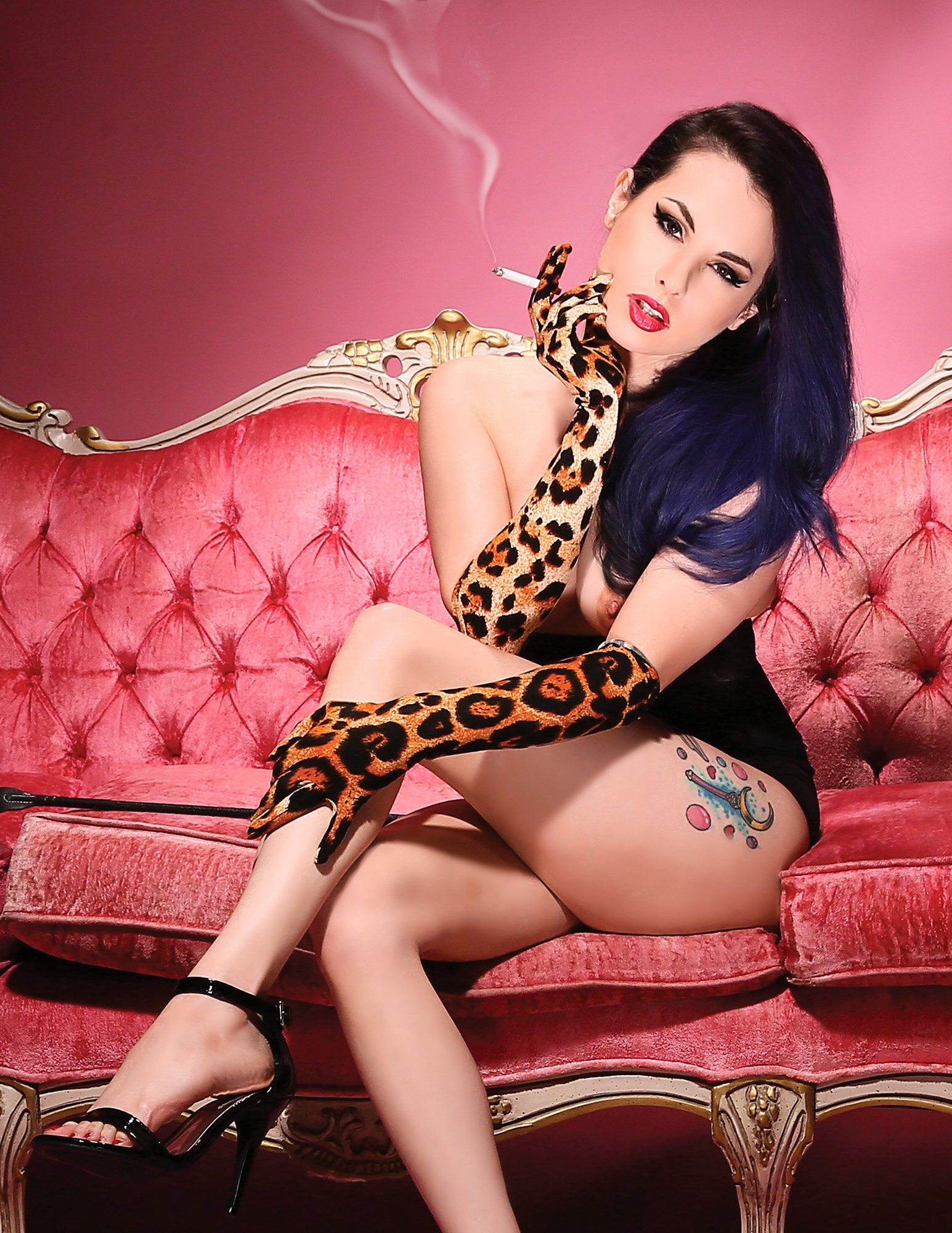 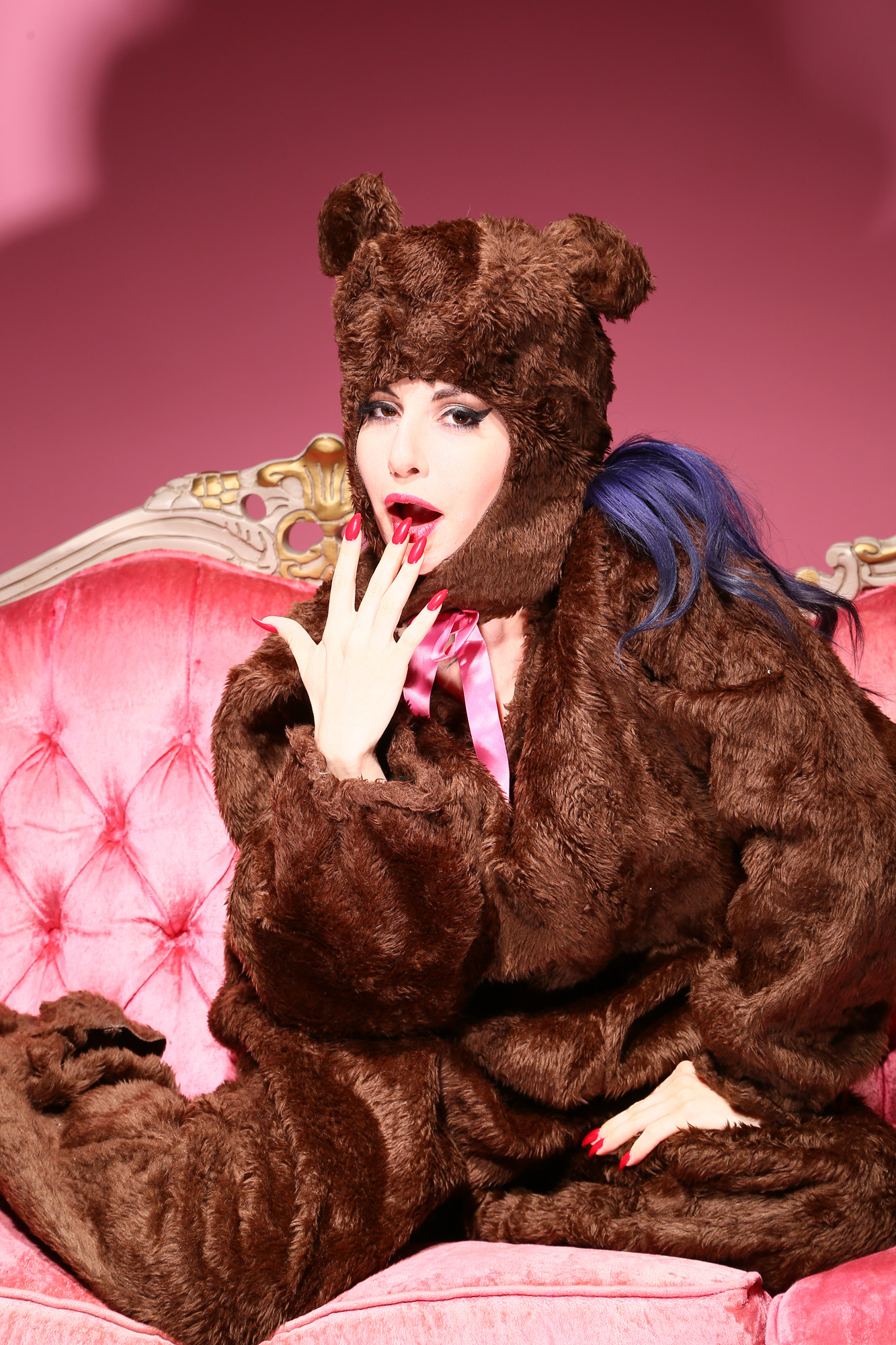 May 2016 was Valor’s first trip to the new studio in Pottsville PA, again we managed quite a variety of images: 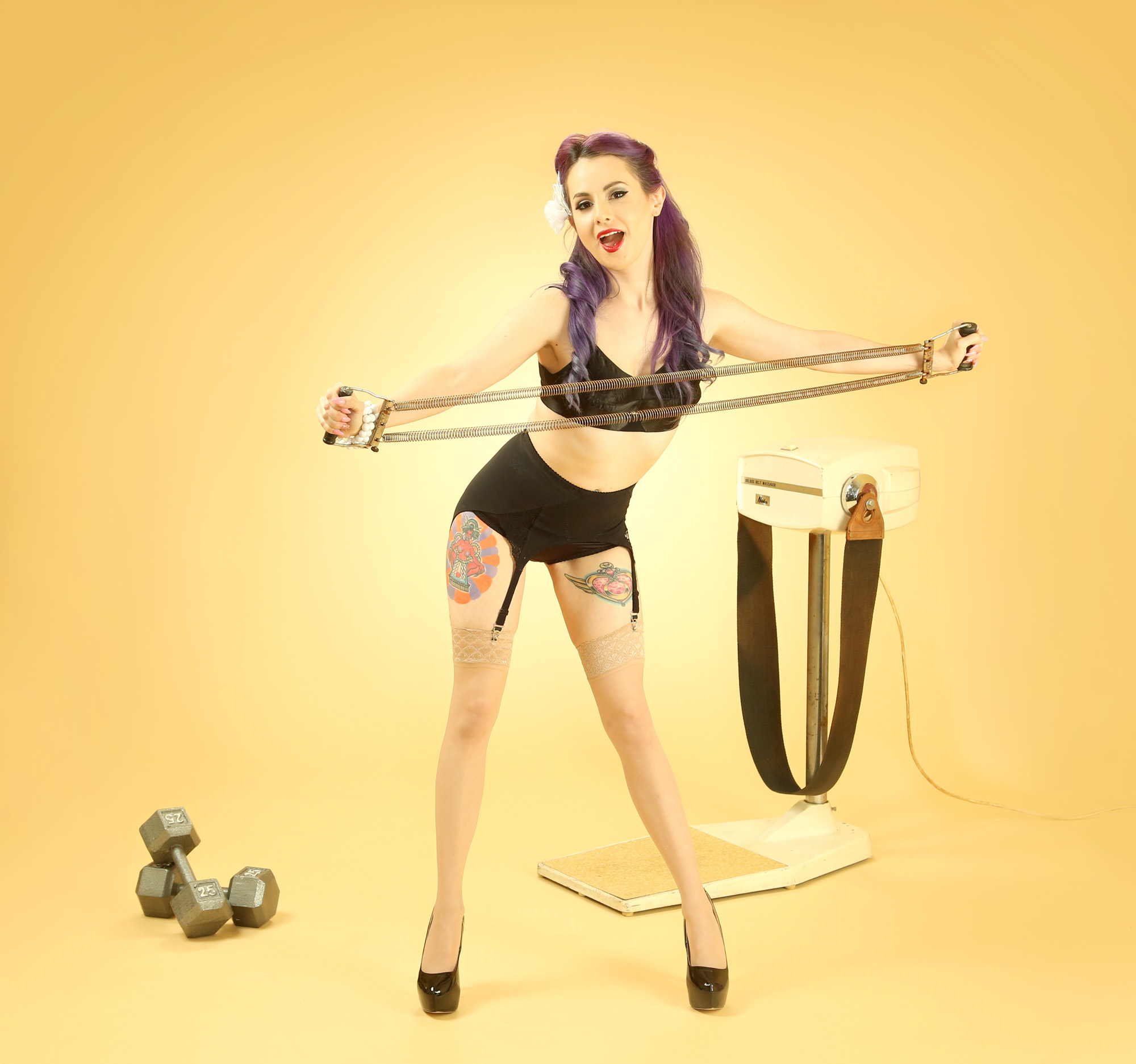 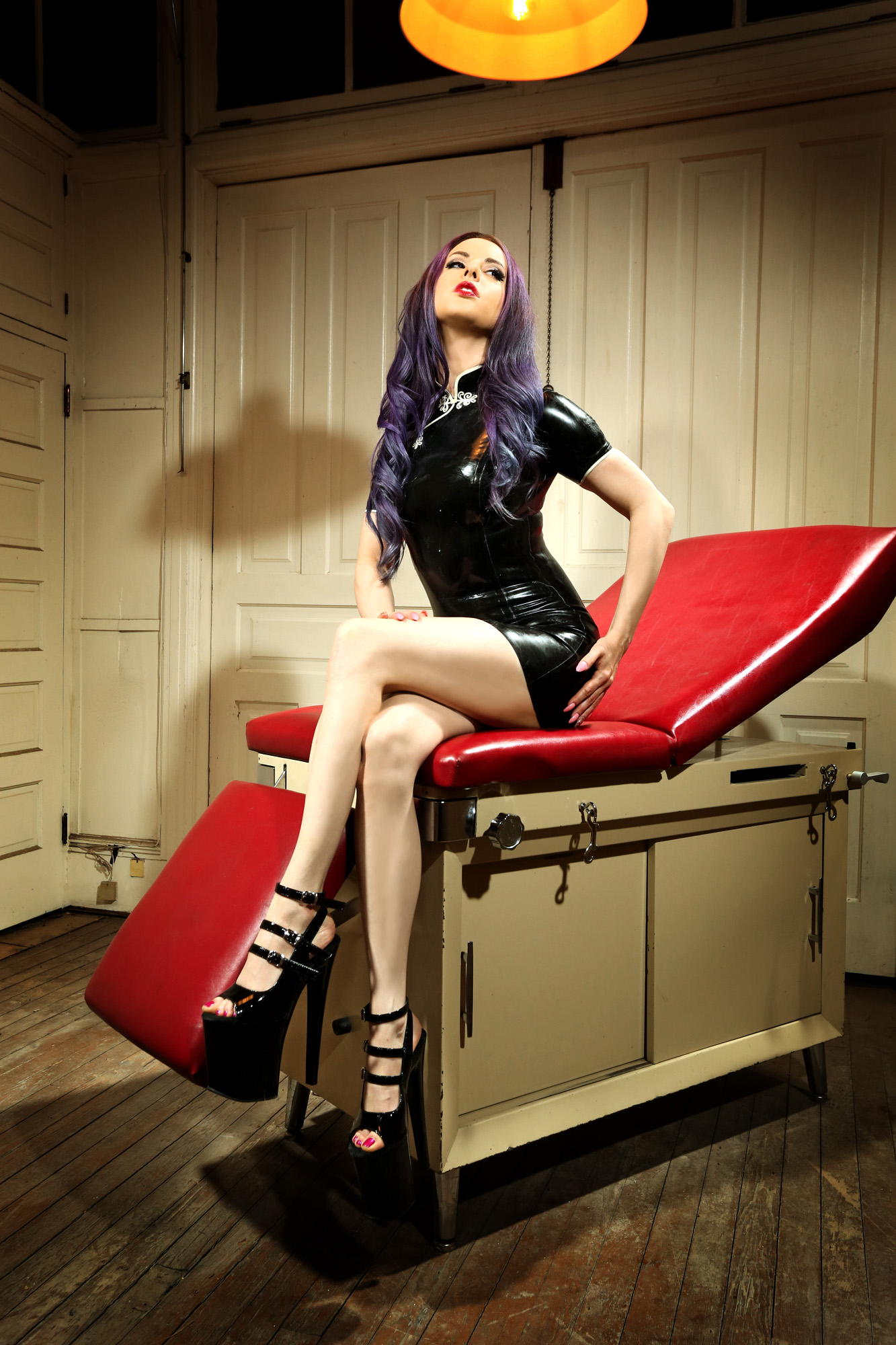 Very near Christmas while V was home to the Northern Virginia area we made a return visit to Koolwink and added these photos to our collective history; 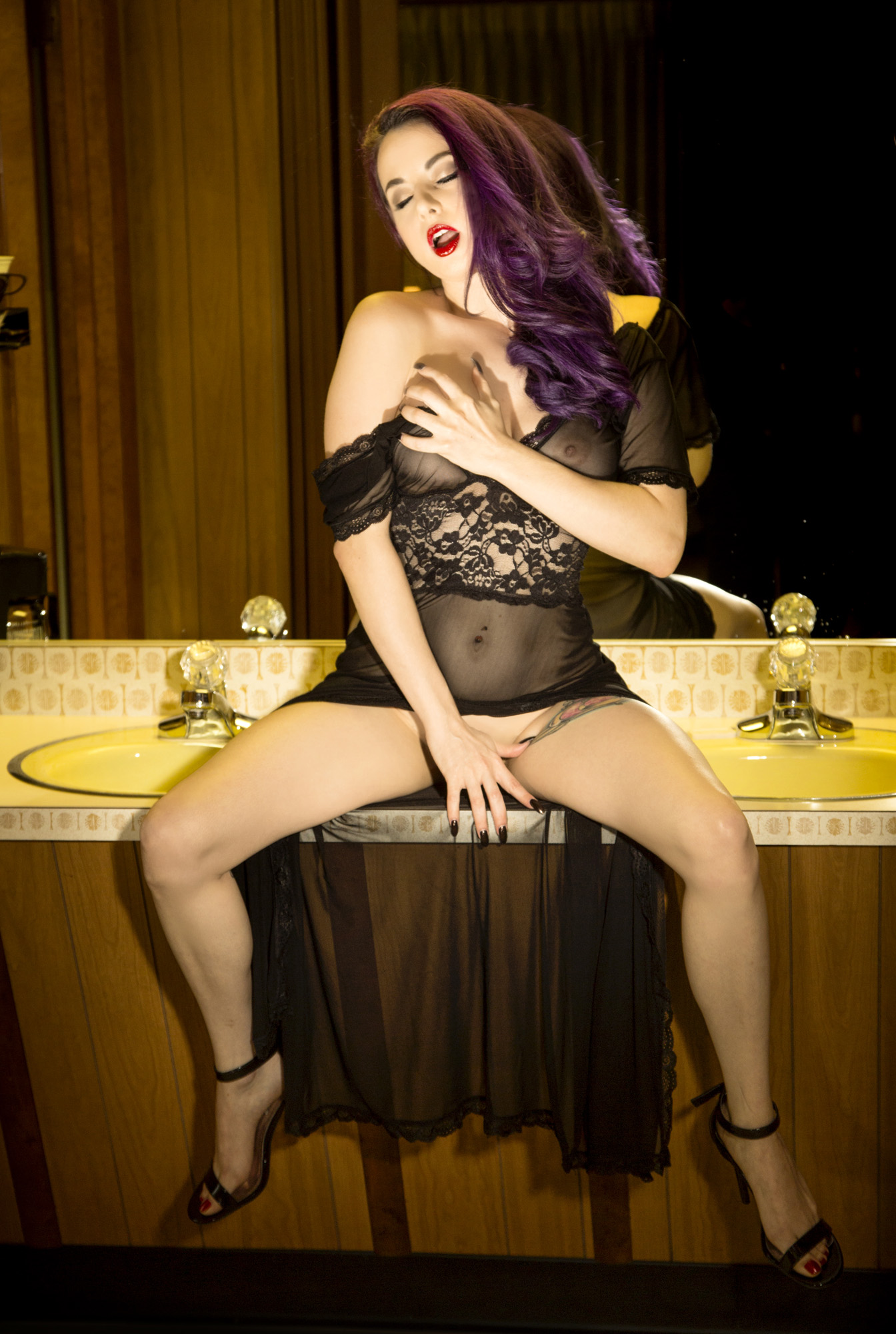 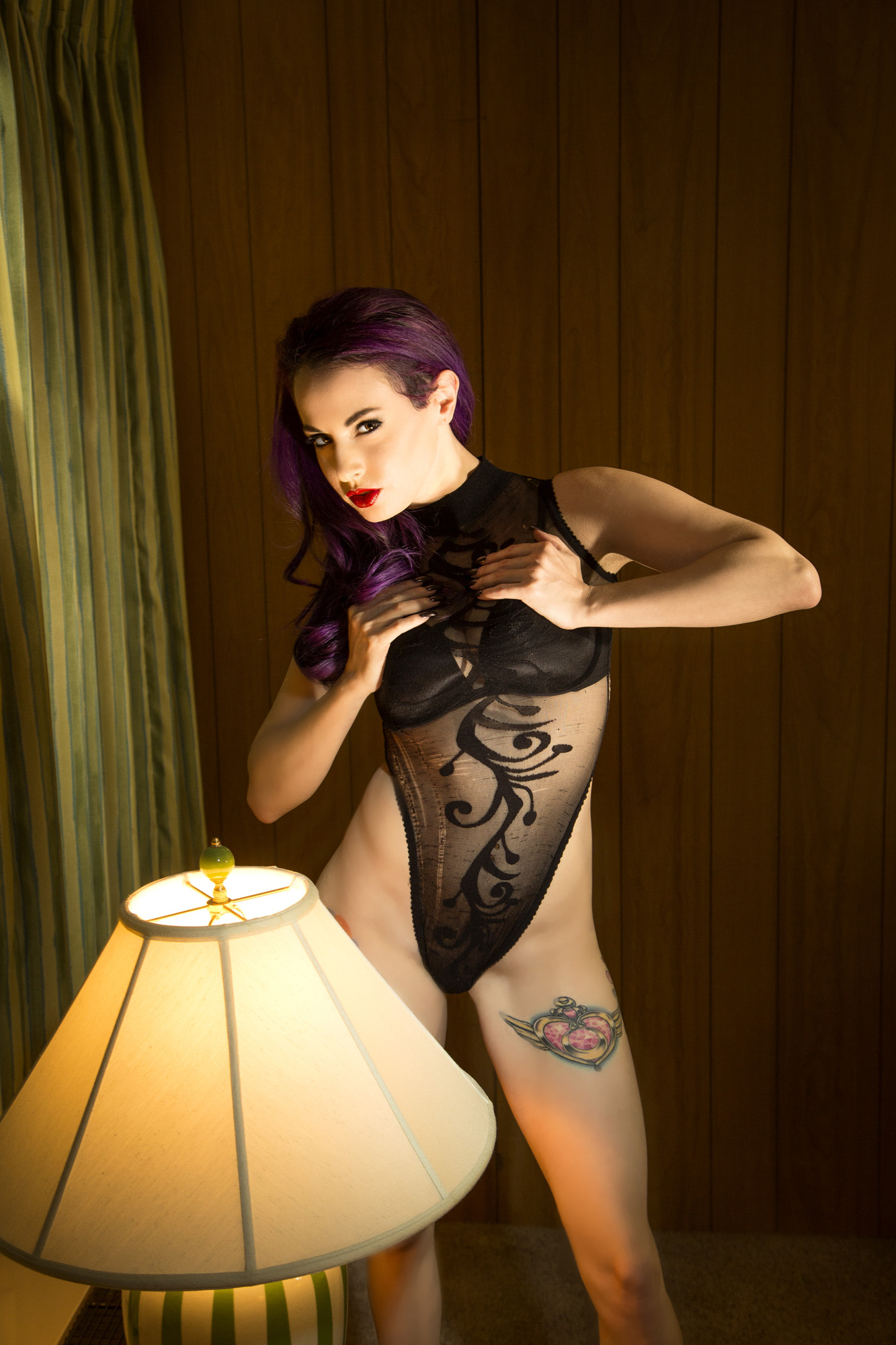 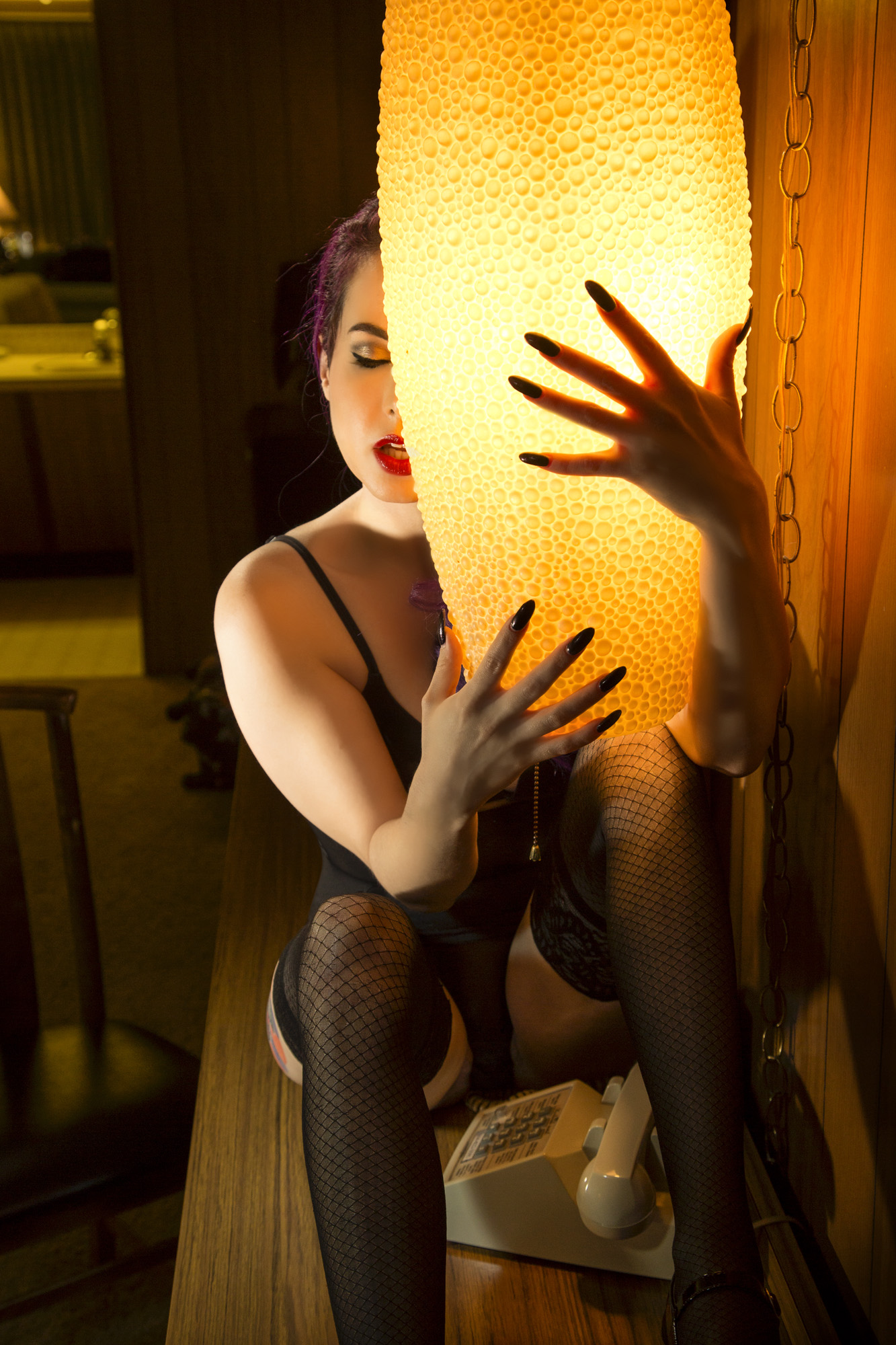 The upcoming Route 66 tour should add considerably to our portfolio together.