Fifty Shades of Grey from Wikipedia:

The books Fifty Shades of Grey has topped best-seller lists around the world, selling over 125 million copies worldwide by June 2015. It has been translated into 52 languages, and set a record in the United Kingdom as the fastest-selling paperback of all time.

The film premiered at the 65th Berlin International Film Festival on February 11, 2015, and had a wide theatrical release on February 13, 2015, by Universal Pictures and Focus Features.  Despite receiving generally unfavorable reviews, it was an immediate box office success, breaking numerous box office records and earning over $571 million worldwide.

Love it or not, this franchise has had significant cultural and commercial impact. It has polarized some but the name and the meaning are immediately known.

And so we’ve decided to offer a session based on this franchise.

Devilbliss Studios is no stranger to alternative themes. Our Fetisch Klinik sessions have been wildly popular with resulting images having been published multiple times and featured as a cover of the highly regarded Femme Rebelle Magazine.

How popular is this session? How about we sold out our initial weekend offering in less than a week of announcing it and have booked an equally impressive number of sessions for the additional date announced one day before we were even able to add this post to our website.

Only a few remain. Don’t wait inquire now. We are also booking weekday private sessions before and after these weekend dates.

While we have promoted this as “Inspired by” you will note in the samples several images that are decidedly like some iconic imagery associated with the both films. You can be Anastasia Steele and you can be “you“.

As always, significant others and BFF’s are welcome to join you during your session. For the weekend offerings we will make every effort to have a female assistant present for your personal comfort.

And now for those sample images. Click them to see them larger.

Want one of the few remaining weekend spots? DO NOT WAIT! Message us on FB or get a $100 deposit in now via our online form here. 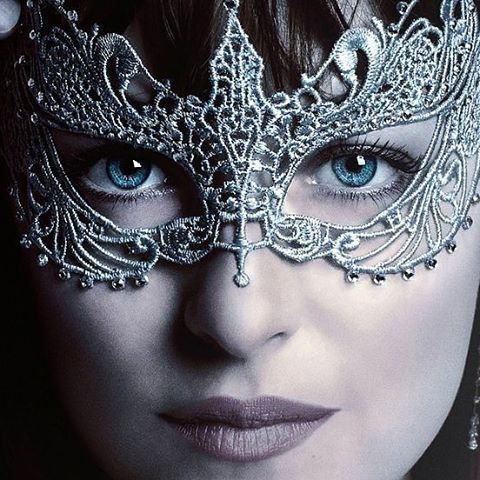 Above is one of the graphics from Fifty Shades Darker. Below you can see we have obtained a near replica of the mask.

In one of the scenes from the movie Fifty Shades of Grey, Anastasia is bound by Christian Grey to an ornate gold frame from above: 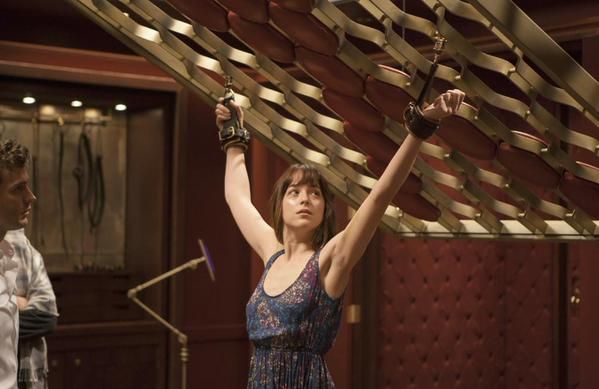 We’ve been able to mount a similar piece from our studio collection to provide a very similar image just for your session: 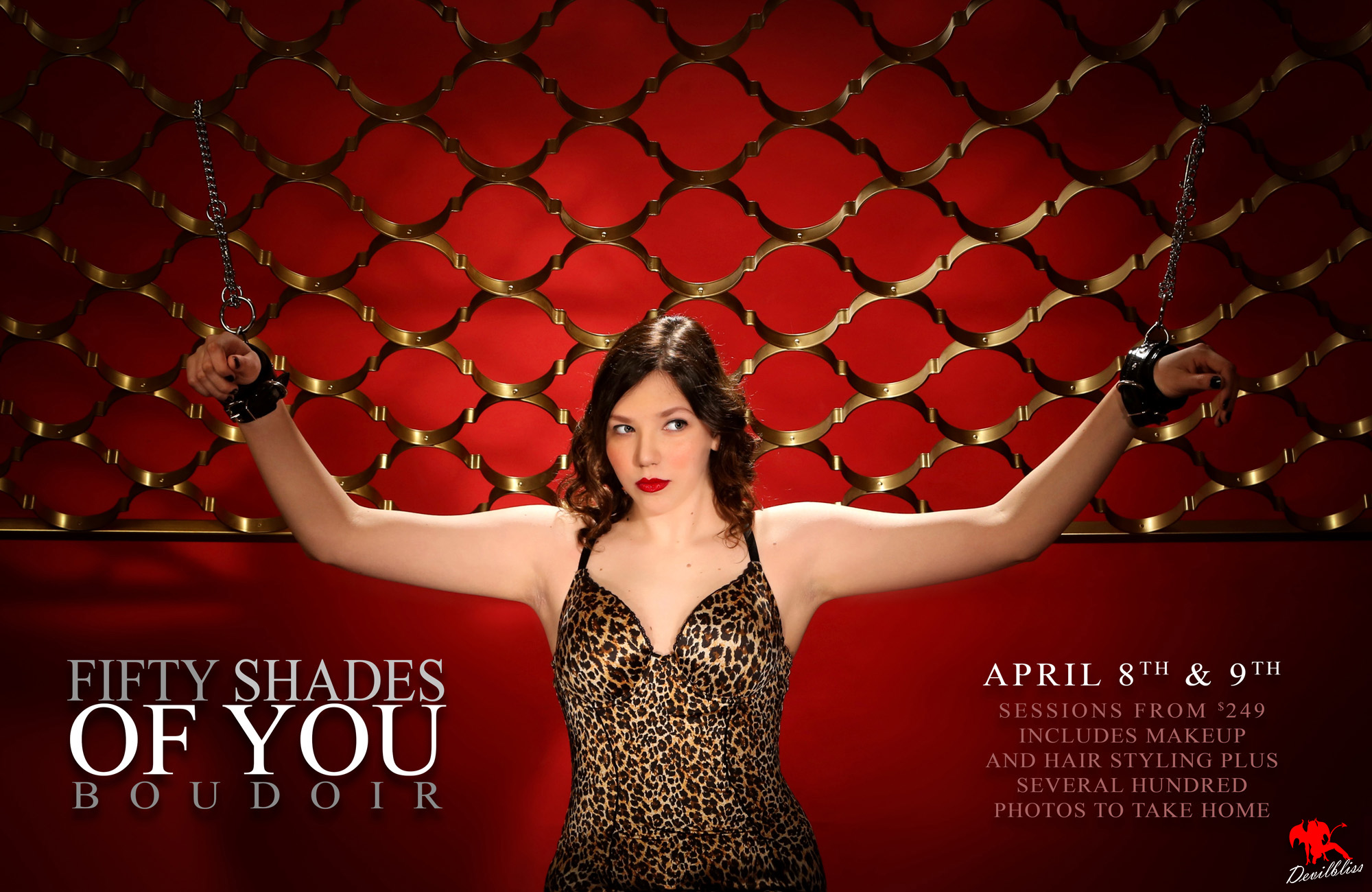 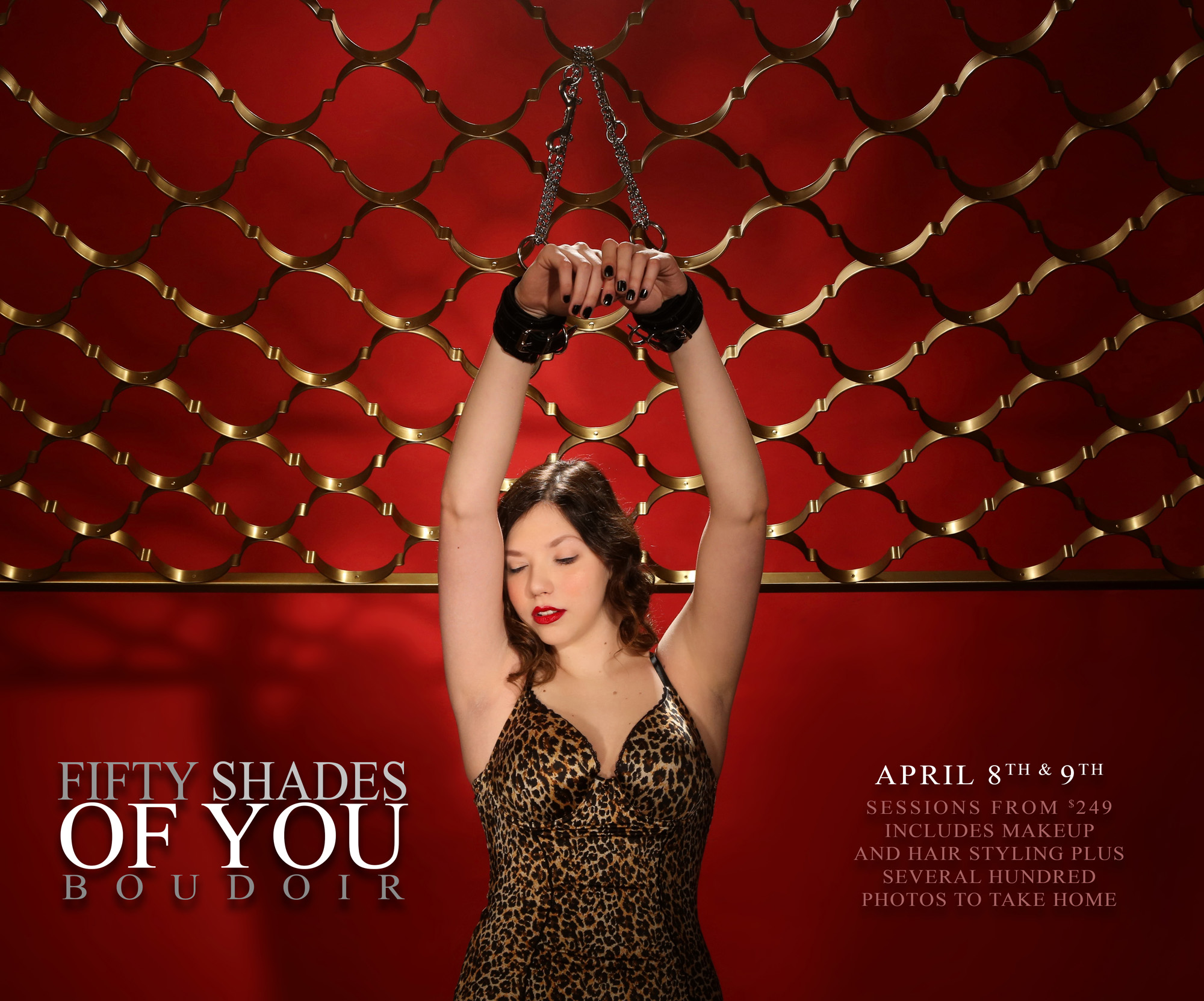 Early in the first movie Anastasia has her hands bound by Christian with an gray tie that was also one of the first books’ covers. We have several waiting for you… 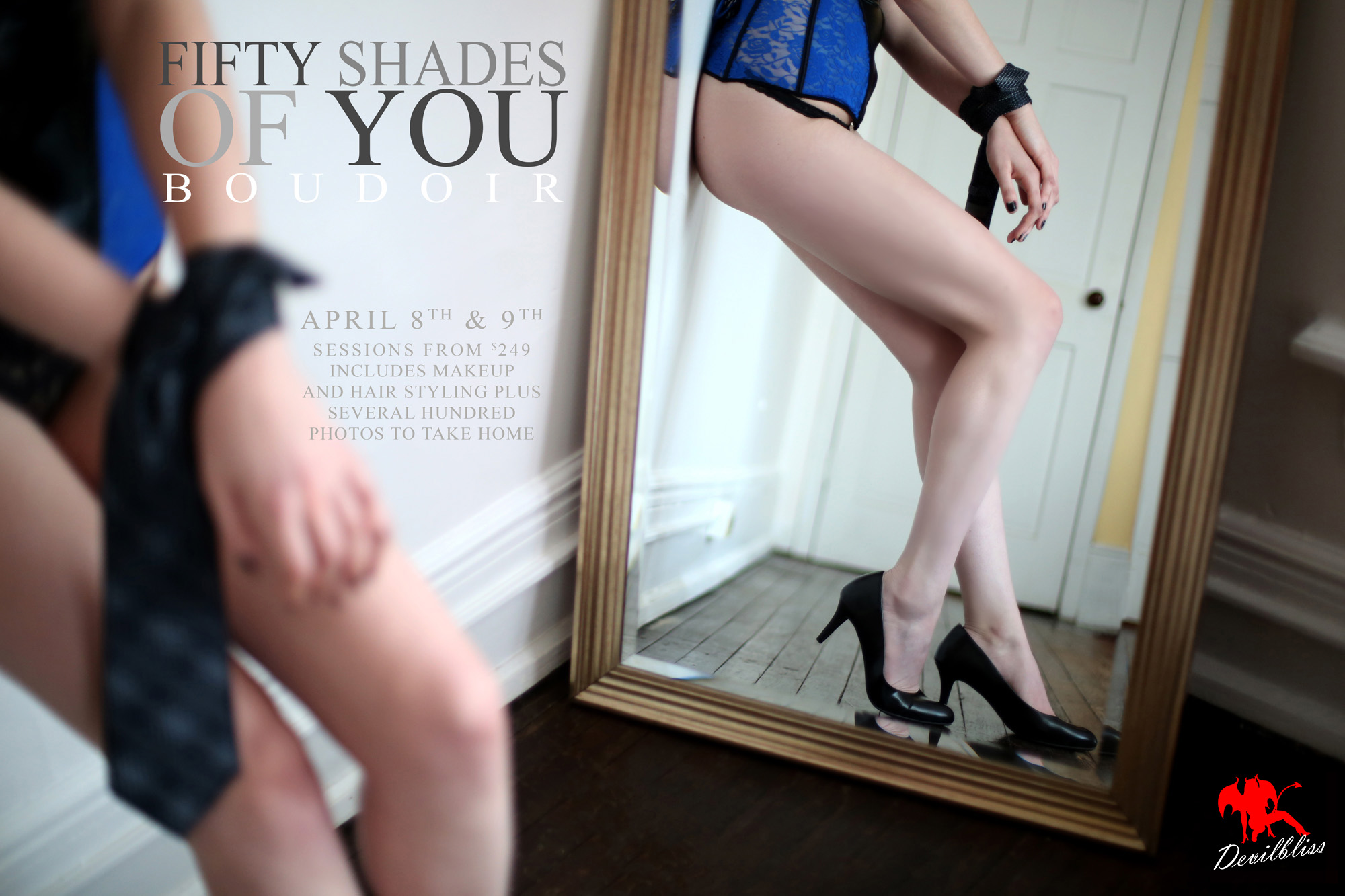 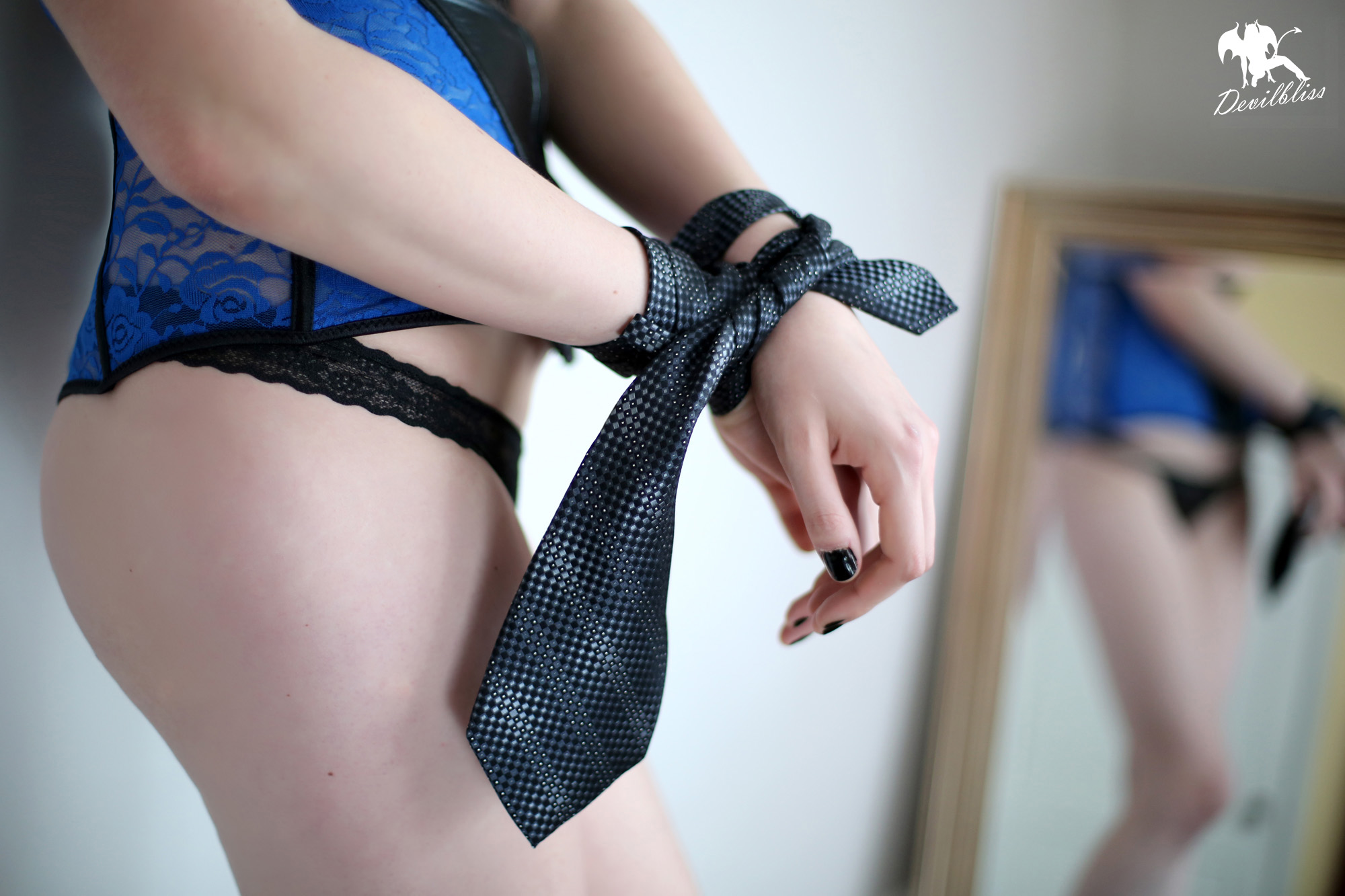 Of course we have other props for you to explore 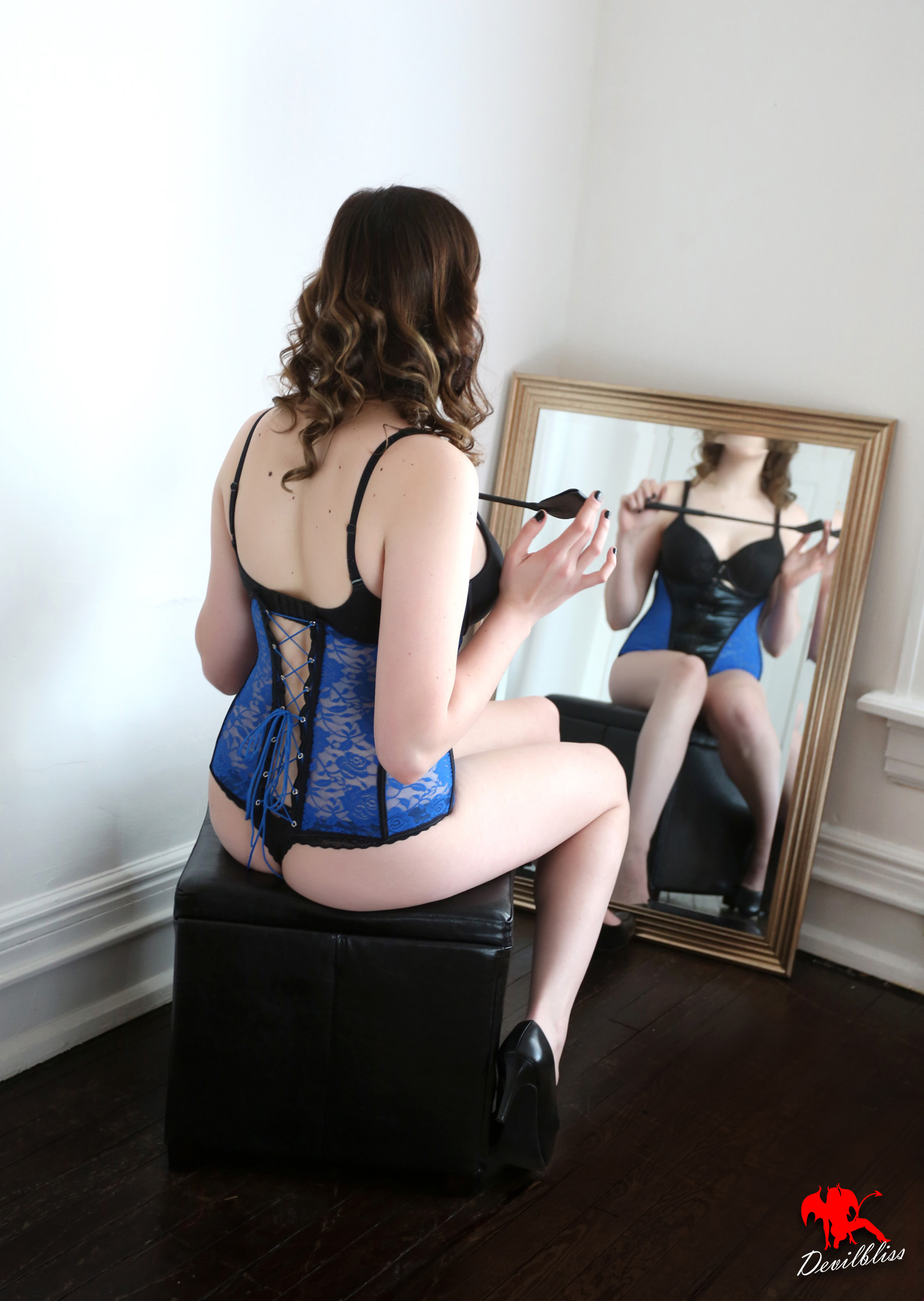 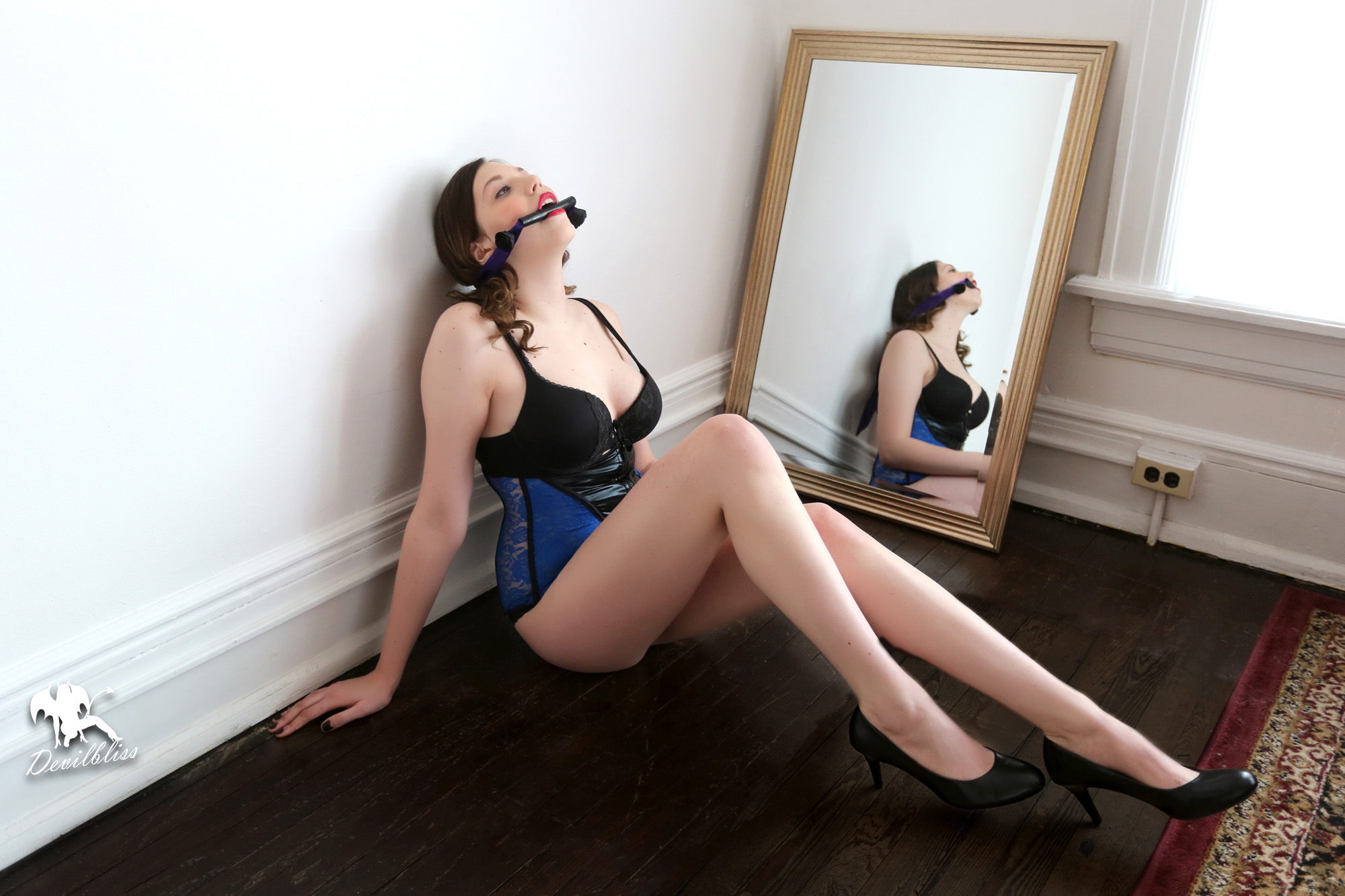 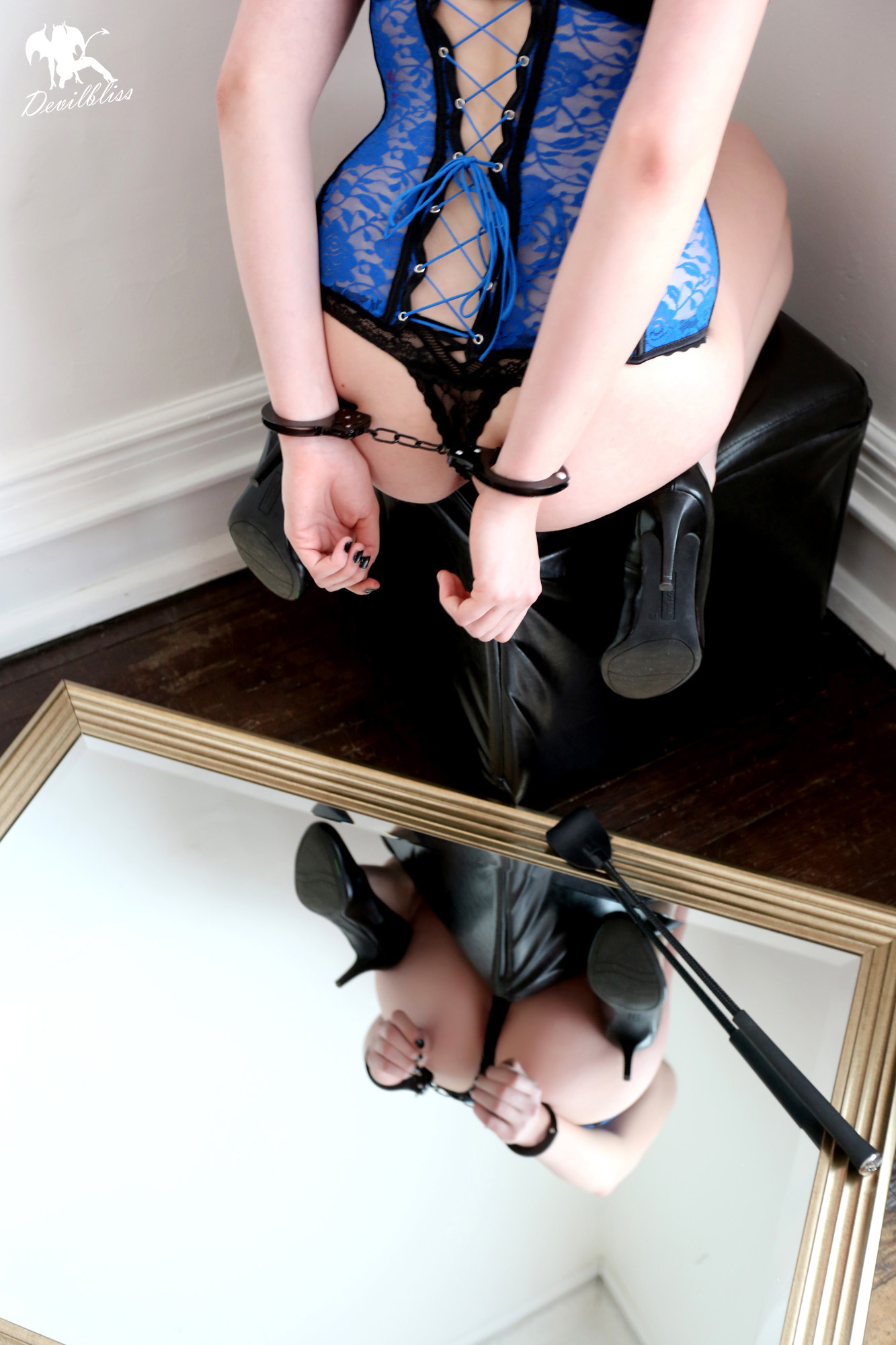 Let your imagination run wild, make the session yours! 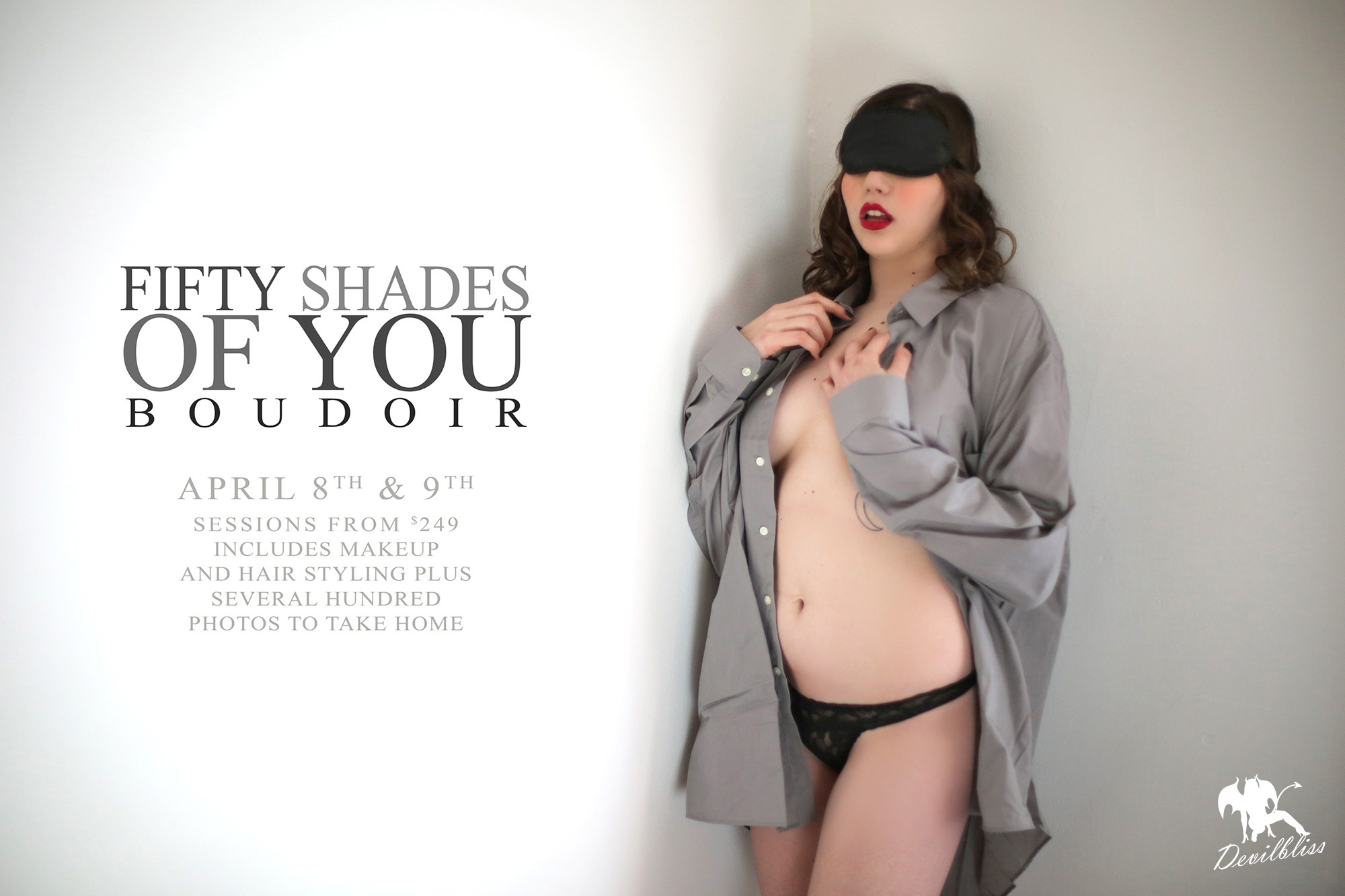